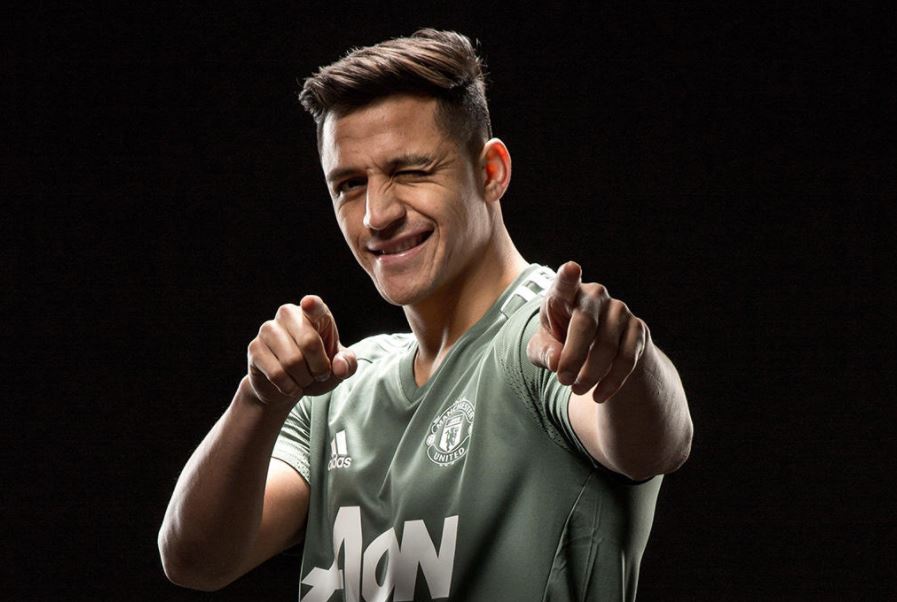 Manchester United have uploaded a rather tongue-in-cheek Instagram post trolling Arsenal over former player Alexis Sanchez while both clubs prepare to face one another on Sunday.

It will be the first time Sanchez faces Arsenal since leaving the Emirates in January.

Sanchez will be reunited with his former teammates at Old Trafford when he hopes to get one over them as the Reds hope to cement second spot in the Premier League.

Just like Robin van Persie did, Sanchez is likely to get a heated reception from the travelling Arsenal support, so hopefully he can give it back by scoring a goal or two.

Sanchez is pictured alongside Jesse Lingard with the following caption: “When you see our next #PL game is against Arsenal at Old Trafford…”

It will be Arsene Wenger’s final trip to Old Trafford as Arsenal manager with the Frenchman stepping down at the end of the season.