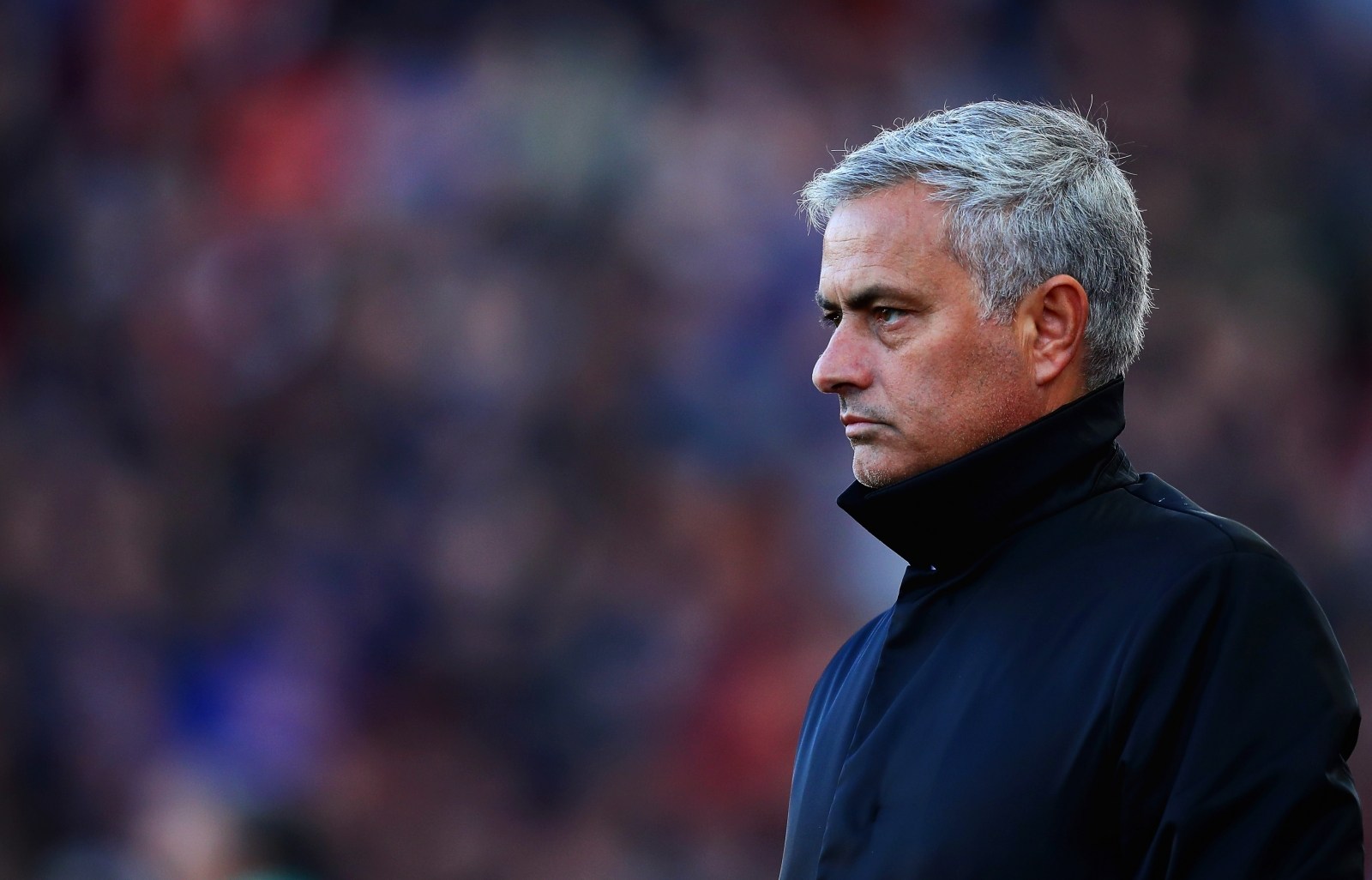 Manchester United goalkeeper David de Gea has discussed his phenomenal form between the posts for the Reds this season, as well as opening up on manager Jose Mourinho.

Since joining United in 2011 from Atletico Madrid, De Gea has become the best goalkeeper in the world. He had a shaky start at the club but continued to improve under the guidance of former United goalkeeping coach Eric Steele, who helped scout the Spaniard.

De Gea has even become United’s most important player with the club regularly fighting off interest from La Liga giants Real Madrid. He currently has 27 caps for the Spain national side.

Speaking in an interview with the official Manchester United website on Tuesday, De Gea was asked about his form this season:

“Yeah, I’m pretty pleased with my performance. It’s been a fairly complete, all round set of performances from me.

“I’ve felt good, felt fit and in good form physically throughout the season. Let’s hope that these last few games to go before the end of the season continue the form, then leading into the World Cup, which is an important time for Spain.”

De Gea continued to speak about the influence of Jose Mourinho, heaping praise on the Portuguese manager for bringing his winning mentality to the United dressing room.

“We’ve got a great manager. He’s very experienced, he’s won everything there is to win in the game. What he is really good at is transmitting his winning mentality to the group.

“However, at the end of the day, it’s down to ourselves – the players on the field. It is us who make the saves, create the chances and score the goals. So, as a group, we’ve got to get that level of consistency and quality throughout the season.”

Hopefully that winning mentality comes through when United take on Chelsea in the FA Cup final at Wembley.