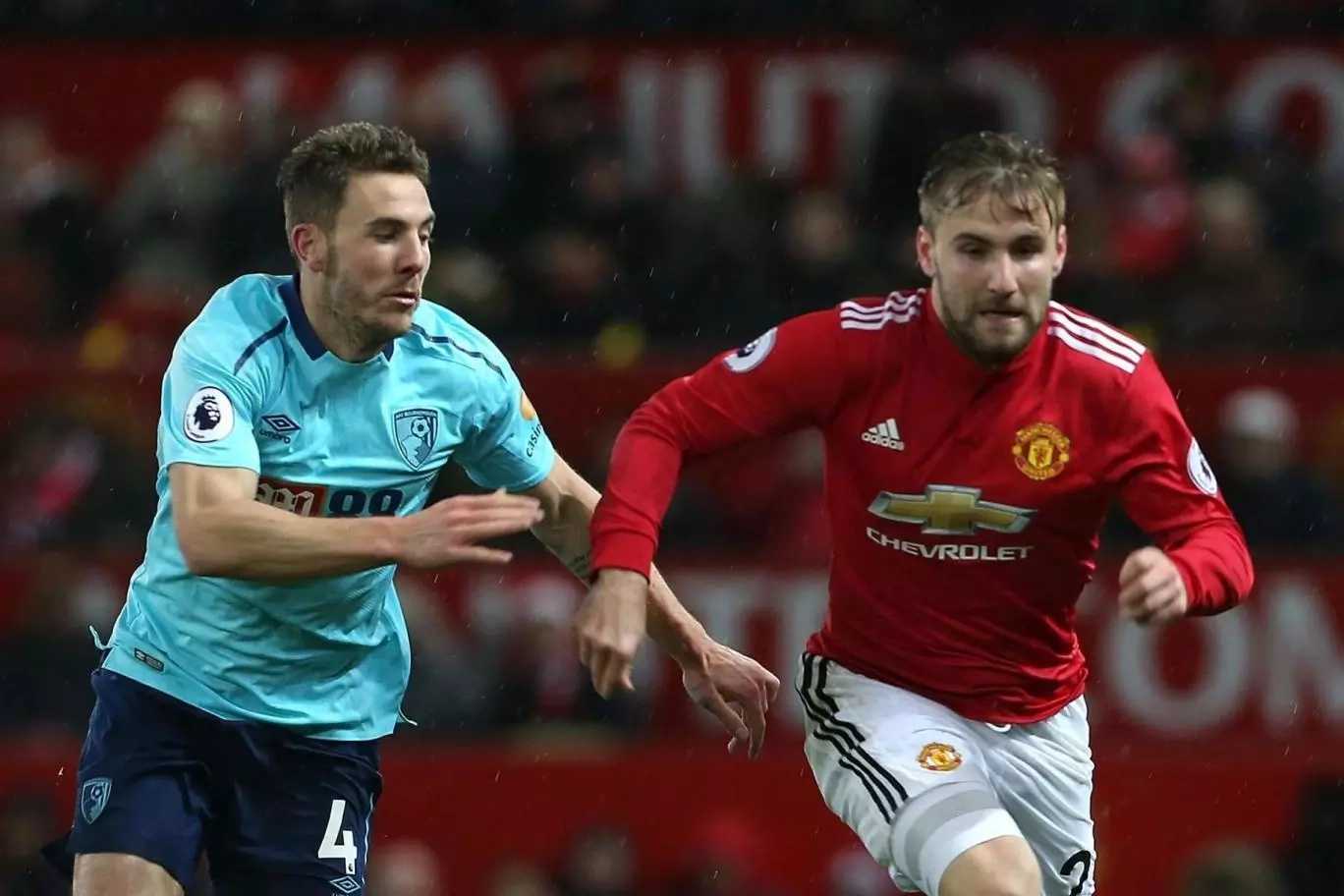 Former Manchester United defender David May believes Jose Mourinho does not need to spend big on full-backs during the summer.

Luke Shaw has continued to struggle to impress the Manchester United manager, who has turned to playing two wingers in the full-back positions, and now Mourinho is expected to sign new full-backs on both flanks in the upcoming transfer window.

Players such as Juventus’ Alex Sandro, Napoli’s Faouzi Ghoulam and Kieran Tierney of Celtic are on United’s list of targets with a significant proportion of the club’s budget expected to be spent on strengthening that area of the squad.

However, May, who was part of the Treble winning side in 1999, feels Mourinho does not need to spend millions to sign a full-back because he believes Shaw is one of the best left-backs in England and he could also employ Timothy Fosu-Mensah, currently on loan at Crystal Palace.

Speaking on MUTV’s The Paddy Crerand Show, May said: “Antonuo and Ashley are not getting any younger, I still think Luke Shaw is a fantastic full-back.

“Fosu-Mensah is down at Palace, bring him back and he has been doing a great job so he can come back here next season.

“We saw him against City in the 0-0 [last season] and he was outstanding.

“Every game I have seen him, he has been getting better and so there’s a young lad who can come in next season.

“Don’t need to go out and spend millions as we have got two of the best and particularly in Luke Shaw, one of the best full-backs in the country.”

I couldn’t help but laugh when I read Shaw is still one of the best full-backs in the country. Mourinho’s facial expression when reading that will be priceless. He may even want to enter MUTV towers and have a word with May over it given it’s worse than anything critical Paul Scholes has said on BT Sport in the past.

2 responses to “Luke Shaw is one of the best full-backs in England, says former United defender”