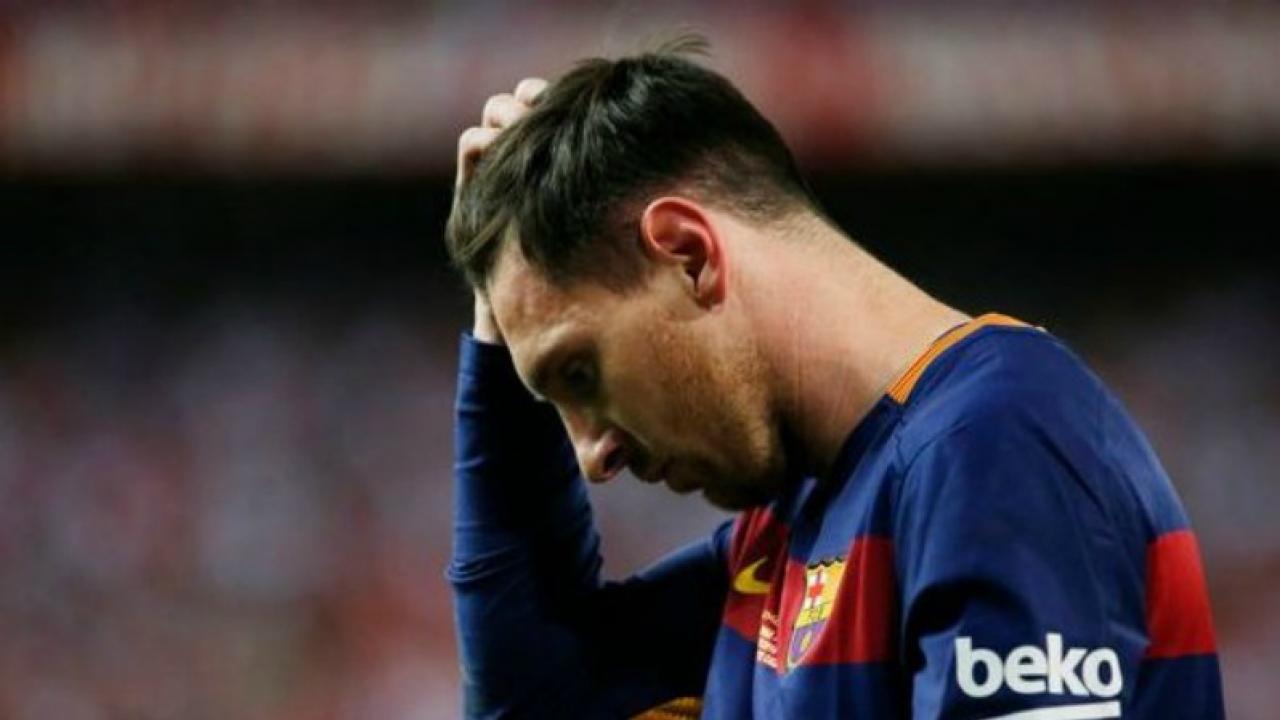 Barcelona could seal the La Liga title this weekend after conceding just 19 goals in 33 La Liga games this season, with defensive solidity being a huge part of their success.

The Catalonia giants won the Copa del Rey at the weekend beating Sevilla to make it a successful season domestically after suffering disappointment in the Champions League.

Lionel Messi, Luis Suarez and co take the plaudits but it is goalkeeper Marc-Andre ter Stegen who has played a pivotal role between the posts.

The last thing Barcelona manager Ernesto Valverde wants this summer is to lose first choice shot-stopper ter Stegen, although Jasper Cillessen is hardly the worst reserve keeper to have on your books.

According to Don Balon, as per The Express, Manchester United could bid a sensational €150 million for ter Stegen if the club lose David de Gea this summer, which has left Messi concerned.

That may be considered a headache for Barcelona fans, but we’d be losing the best goalkeeper in the word, and De Gea is surely worth double whatever they think ter Stegen is worth?

However, ter Stegen is still only 25-years-old and has a bright future ahead of him.