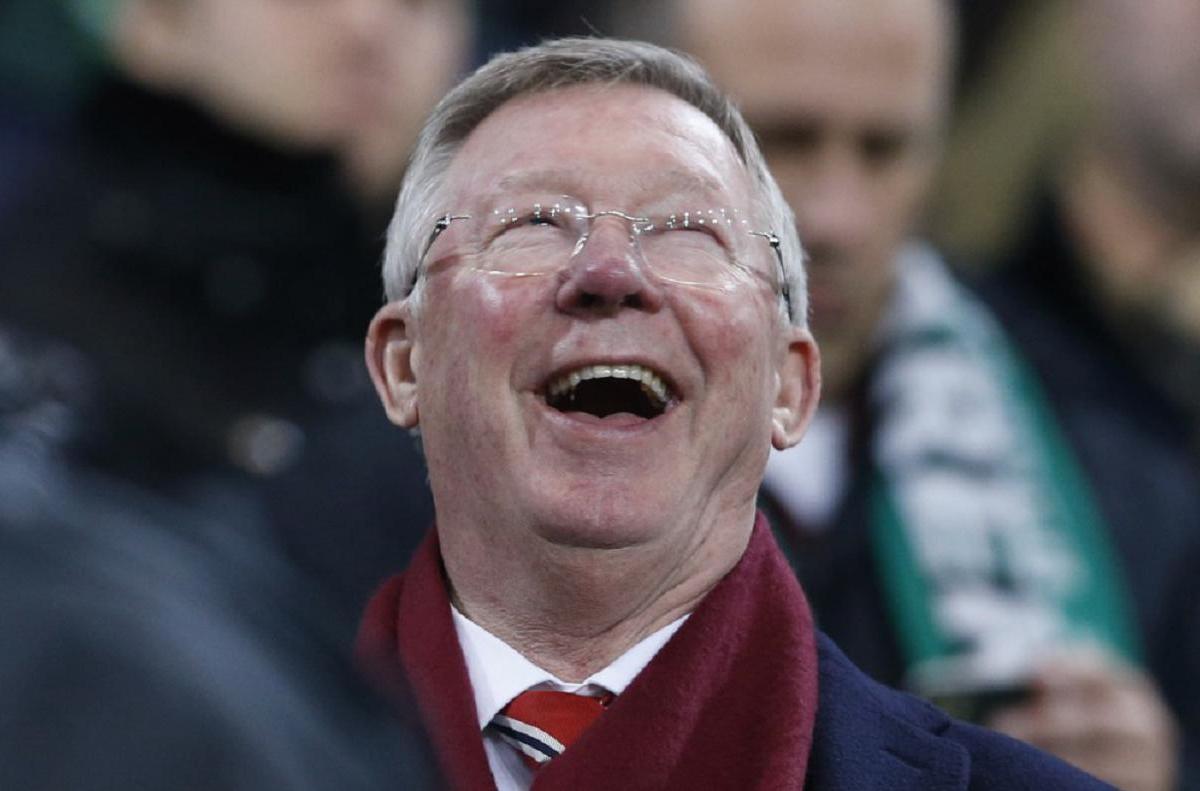 German manager Jurgen Klopp says he can see parallels between his Liverpool side and the Manchester United of old, managed by Sir Alex Ferguson.

When winning games Liverpool tend to do so with ease but they’re third in the Premier League, not first, so how Klopp can draw real parallels beats me.

But he puts it down to goals. How Liverpool are an attack-minded unit than tend to score 2+ goals against the opponents they’re finding it easy to play against.

Liverpool, who face Roma on Tuesday night in the Champions League, boast a competition-high 33 goals.

And Klopp believes this side’s ability to turn on the style is similar to the way United performed during Ferguson’s success spell in charge.

“Is there something with Alex Ferguson, Man United? At a specific time, they scored always twice,” Klopp told reporters. “Score, score. That is the opportunity. Score once, do it again. Use the momentum in the game. Of course we talk about it, of course we want to use that, but you still have to score.

“The team is a really enthusiastic team. In a good moment, they jump and that’s really good to see. On the other hand, that’s why the two Man City games were really special. We dealt with the very difficult circumstances in the two halves here and there on a high level.

“That brought us to the semis, not that we can score one, two, three in a row. In the moments when we are not in charge of the game, we are still in the game, that’s a very important thing and that helped us massively.”

When Klopp has won back-to-back Premier League titles, we can talk parallels, but until then he has some work to do. Roma boss Eusebio Di Francesco has vowed not to sit back in their first leg at Anfield.

The Italians are also renowned for defending so it will be interesting to see how Liverpool cope going forward and dealing with Roma on the counter attack. Mohamed Salah will be up against a range of his former teammates.