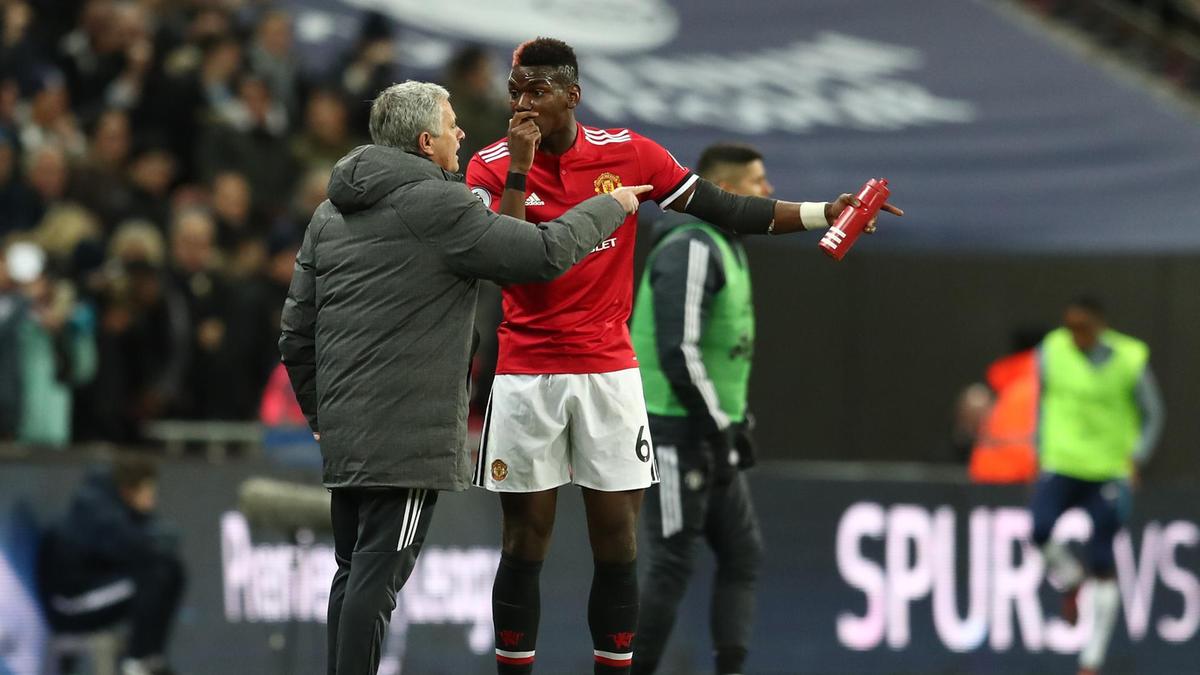 Manchester United midfielder Paul Pogba has put the recent speculation surrounding his relationship with Jose Mourinho to bed after revealing he does not have any problem with the manager.

Reports in France suggested the pair’s relationship had fractured, which resulted in Pogba being dropped from the starting eleven in some games.

“I do not have any problem with Mourinho. I do not think he has [a problem] either. He’s the coach, he’s going to make choices and I, as a player, I accept him. That is all,” Pogba told Canal Football Club.

​Pogba’s future at Old Trafford was uncertain as he is linked with a move to clubs such as Real Madrid, Manchester United and Paris Saint-Germain. The former Juventus man refused to discuss these speculation surrounding his future.

“For now I’m at Manchester United, I really only think about the present. Transfers are not in my head. You know, if I listened to everyone, I would be everywhere,” he said.

This comes as a sense of relief that Pogba has come out and rubbished reports that made it clear he was unhappy at United. Still, I’m not totally convinced his relationship with Mourinho is a good one. Pogba couldn’t exactly come out and say the opposite without causing unnecessary controversy.

If they can sort their differences between now and the start of next season, United can build on something and start to get the best out of Pogba. That ought to be one of Mourinho’s main objectives as he attempts to push for the Premier League title.

Without Pogba that becomes more difficult.