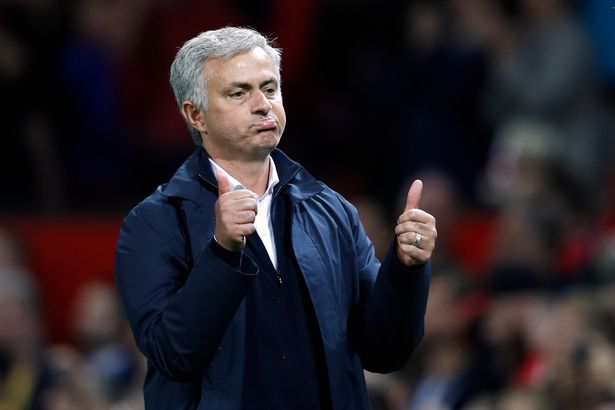 Jose Mourinho is on the lookout for a new centre back this summer and Manchester United will reportedly compete with Barcelona to sign Sevilla defender Clement Lenglet.

Both clubs need defensive reinforcements and are currently being linked with every defender playing in Europe.

But sadly, Barcelona have yet to show interest in signing Chris Smalling. (No offence Chris, it’s only a joke.)

Lenglet has impressed this season, making 49 appearances in all competitions whilst chipping in with four goals. But can he do it in three consecutive away games like our Smalliing?

According to Sport, United and Barcelona are monitoring the French defender, and with a £30million release clause he wouldn’t exactly break the bank.

Samuel Umtiti and Gerard Pique aside, who have Barcelona realistically got to stand in when one of those is out injured or suspended? Yerry Mina and Thomas Vermaelen would hardly fill you with much confidence.

Mourinho isn’t happy with his options at centre back and has sent scouts throughout Europe and beyond to help find the right fit.

Lenglet isn’t expected to be selected for the World Cup in Russia with France but he’s only recently come on the radar of top clubs, and his exclusion could make it easier for interested clubs to strike a deal.

The Frenchman won a Ligue 2 title with Nancy 2016. His rise to popularity has come quick!