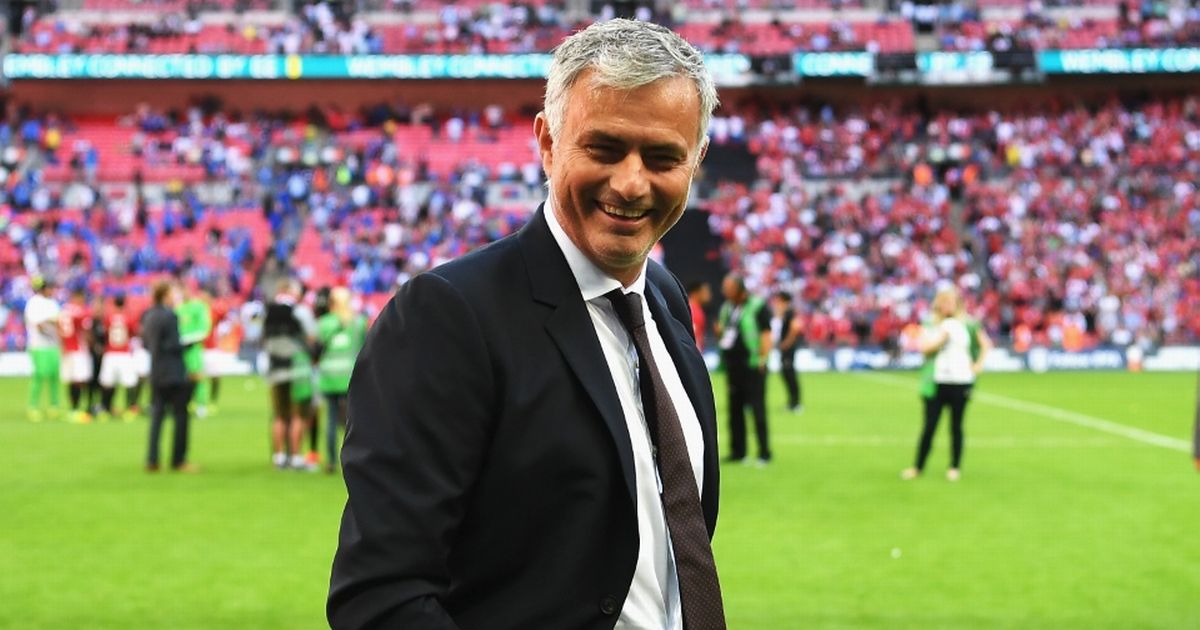 Paul Pogba and Jose Mourinho’s relationship has become strained this season, with the midfielder not reaching the standards the Manchester United manager expects on a consistent basis.

It has got to the stage that Pogba leaving the club wouldn’t even be a shock. Although, United are already losing two midfielders this summer with Michael Carrick retiring and Marouane Fellaini leaving on a free, and it’s unlikely Mourinho will allow a third go.

If Pogba does remain there’s no reason the pair can’t turn their relationship around.

Even Ronaldinho, who is friends with Pogba, has spoken out by suggesting the Frenchman needs to listen to Mourinho.

“He knows the substitutes’ bench, like me at Paris Saint-Germain with [former coach Luis] Fernandez,” Ronaldinho told Canal Football Club. “It is not the same, when Mourinho tells you that you’re on the bench you have to respect that, the other guy, a little less.

“I think Paul really has a lot to learn from Mourinho, who is one of the best coaches in the world. A coach who has won so many titles should be respected. In my case, it was the opposite.”

Moreover, Ronaldinho has backed Pogba to win the Ballon d’Or if he can respect his manager.

Pogba has shown glimpses of his immense potential at Old Trafford but needs to work on consistency if he’s to claim the prestigious award.

Cristiano Ronaldo and Lionel Messi have dominated the Ballon d’Or with five apiece since Kaka claied the award in 2007.

“He can win the Ballon d’Or, without a doubt,” he continued. “I see Pogba as a friend, I don’t see myself as his idol.

“He is young, talented and he has the ability to play anywhere, he can play in a free role, defensive, as a runner or attacking.

“He has the characteristics of a player who can fill any position, he can make history.”

Pogba certainly has the ability to compete for the biggest awards in football but by listening to Mourinho, who has managed the very best, he could learn even more.

For United’s sake it would be great if both quit being stroppy children.