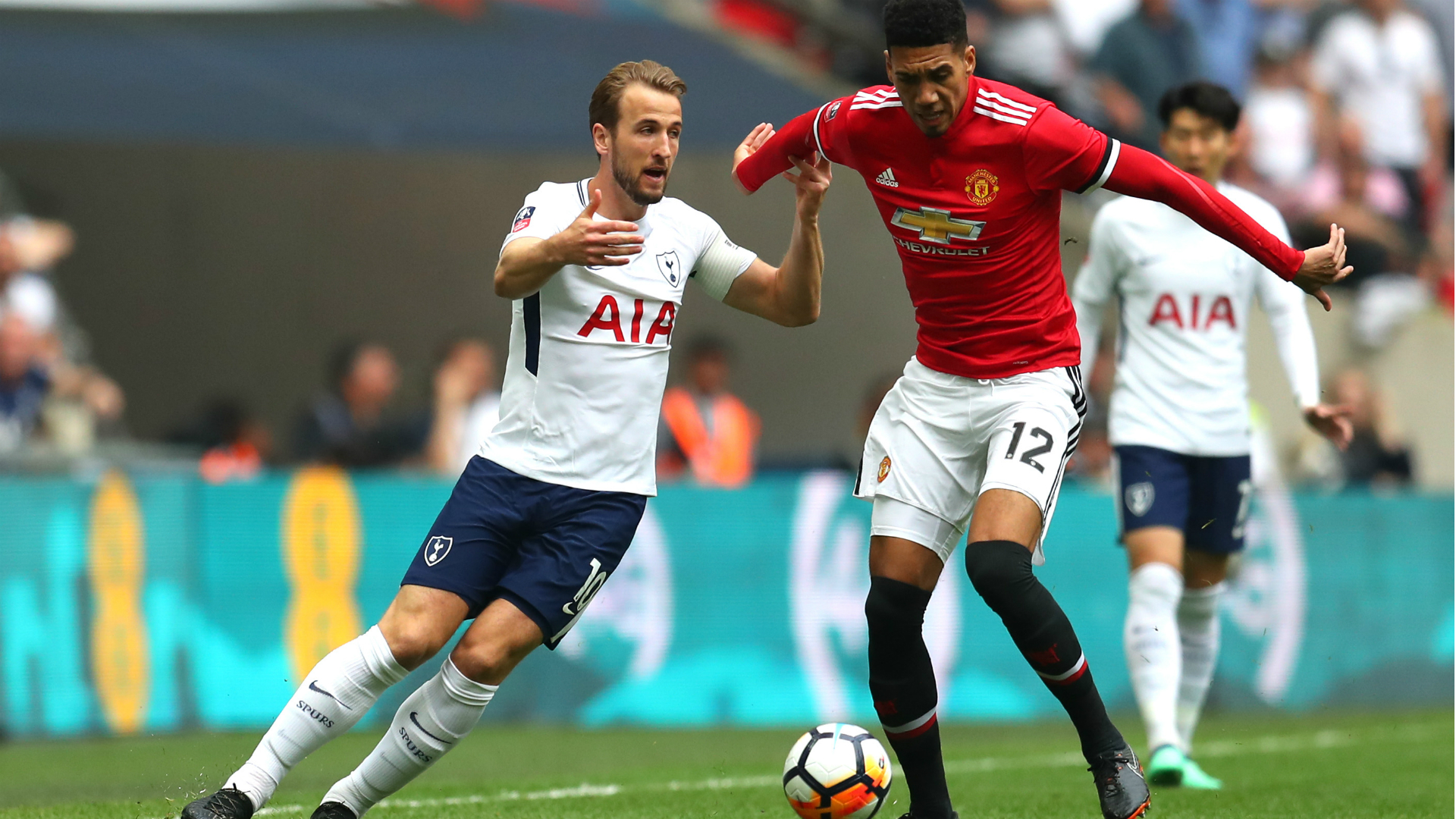 The FA has apologised to Tottenham Hotspur and Manchester United for a tweet posted on the official FA Cup account following the club’s semi-final clash at Wembley on Saturday.

After United booked their place in the final, a tweet appeared on the account poking fun at Harry Kane.

In a mock-interview style, the tweet read: “Me: What’s in your pocket, Chris?” with a video attached of United defender Chris Smalling saying: “Harry Kane”.

The tweet has since been deleted and the FA say Spurs and United had both received a message from the governing body.

“We have written to both clubs to apologise for any offence caused,” an FA spokesperson said.

Kane was poor against United, as quiet as a mouse even, and couldn’t do enough to dig his teammates out of a hole once they went a goal behind despite taking the lead in the first half.

Smalling had a great game against Kane, telling reporters at full-time: “I love my battles with H.

“I don’t think he’s scored too many against me so long may that continue. It’s nice testing yourself against the best because certainly this year he’s been one of the best.”

Given in contrast in analysis on the two players – something I can’t even argue with most of the time – it was great to see Smalling get one over Kane again. He comes in for endless criticism but on Saturday he gave all of that a massive V-gesture by showing the Premier League’s best striker who’s boss.