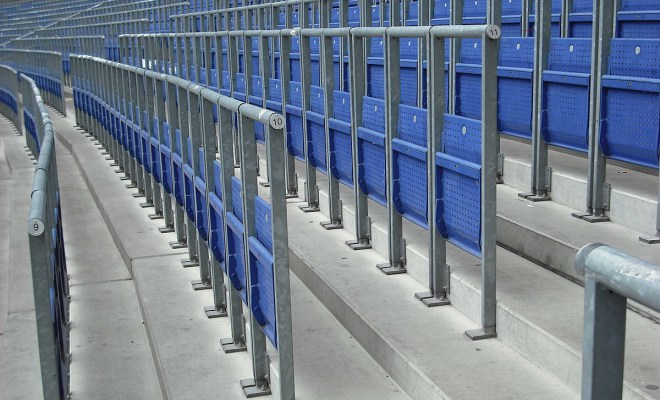 Since the dark days of the 1980s — when football and its stadiums hadn’t changed too much — accidents waiting to happen. It’s surprising nothing happened before 1989 and Hillsborough.

The stadium design, the authorities, the stewarding and technology were woefully poor. This wasn’t just at Hillsborough but the fence/pens/cages, whatever you call them, should have never been installed in any ground. The problems had happened before at Hillsborough with crushes reported between Tottenham and Wolves in 1981 and problems with overcrowding at most FA Cup games after this.

It didn’t take warnings for the Government to change British top flight football grounds, it took deaths, followed by cover ups from the Government and the Police.

Since then football has changed but some of the attitudes towards football fans haven’t. The world has also changed since the 80s. In the 90s football got all seater stadiums but since then we’ve now got CCTV but better designed stadiums, better Policing, better stewarding and better ticketing. Even in the last ten years football has changed. Since the 1990s buy a ticket and you have a seat in a relatively safe environment.

While the Premier League might be considered the best league in the world, it has created its own problems for supporters. In the last 10-15 years we’ve seen the average price increase. Teams like Arsenal and Tottenham have built their new stadiums and some season tickets are now reaching well over the £1000 mark. Most Premier League clubs can easily charge £40-60 for an average ticket and still get a near full crowd.

At Old Trafford, you’re more likely to find the average support age is now in their 40/50/60s. It’s why United are trying to bring a cheaper price bracket for younger fans under the age of 25 in the Stretford End but I have my doubts if this will really make an impact. It’s not only at Old Trafford but across the country where a certain section of fans are being lost.

So for me we have the issue of the next generation of fans who have been priced out and the atmosphere in stadiums. It’s slowly got worse for a number of reasons. All seater stadiums and pricing out supporters are two of the main issues but now the fans know there is a problem and the clubs do too.

There is a solution. Firstly, it comes from a safety aspect. At stadiums across the country the stewards and clubs have tried for the last 27 years since all seaters were introduced to make fans sit and they have failed. Not only have they failed but clubs over the last few years have worked out they don’t really want to kick fans out; they’d rather work with them. Kicking fans out simply for standing causes its own crowd problems. At all Premier League/Championship stadiums and others below in League 1 and 2 nearly all away fans stand for the 90 minutes of play. Some clubs have introduced singing areas for home fans who stand and others have offered to trial Safe Standing areas.

Safe Standing areas have been used in Germany, the MLS and in Scotland at Celtic to a success. This not the old style terracing which many lower leagues still have. I was at Yeovil this season when United played and our 2,000 or so away fans were in terracing with no issues.

Safe Standing is not the same as an open terrace. It consists of a rail on each row and there is still a seat. These areas would allow clubs to safely house supporters who want to stand as fans still do in the German Bundesliga. You would still have a ticket for your seat and it would be the same amount of fans. It would also allow fans who want the option to still sit in seated areas. With advances in stadiums, policing and stewarding West Brom and other clubs have called for trials to place. West Brom put a plan forward to introduce a trial this summer. The Police, Club and Safety Advisory Group all supported this. All that was needed was the go ahead from the Sports Minister Tracey Crouch. She said no and has said she would rather force clubs to enforce existing rules of forcing fans to sit.

Since then other clubs have come out publicly in support of Safe Standing Trials to take place along with MPs all over the country. Derby, Norwich, Bristol City, Brentford and Portsmouth are the five clubs so far have all tweeted their official support. A fans petition has also got over 83,000 signatures. If you believe Safe Standing is what clubs and English football should trial the link is below. 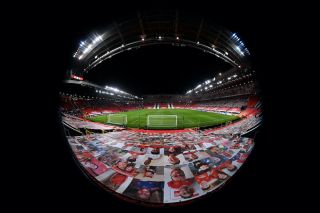 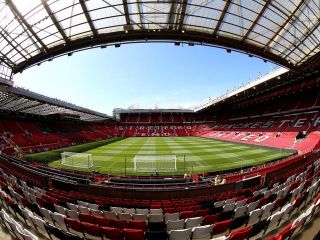 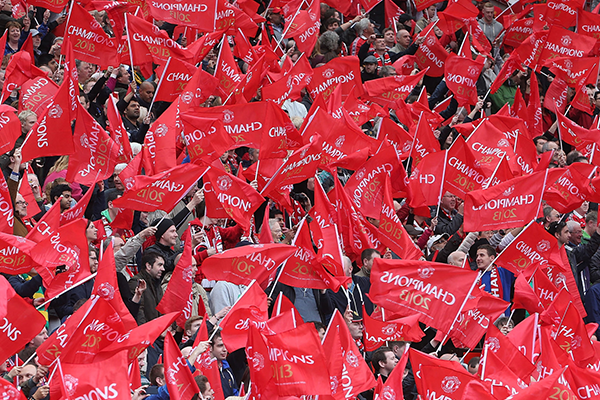