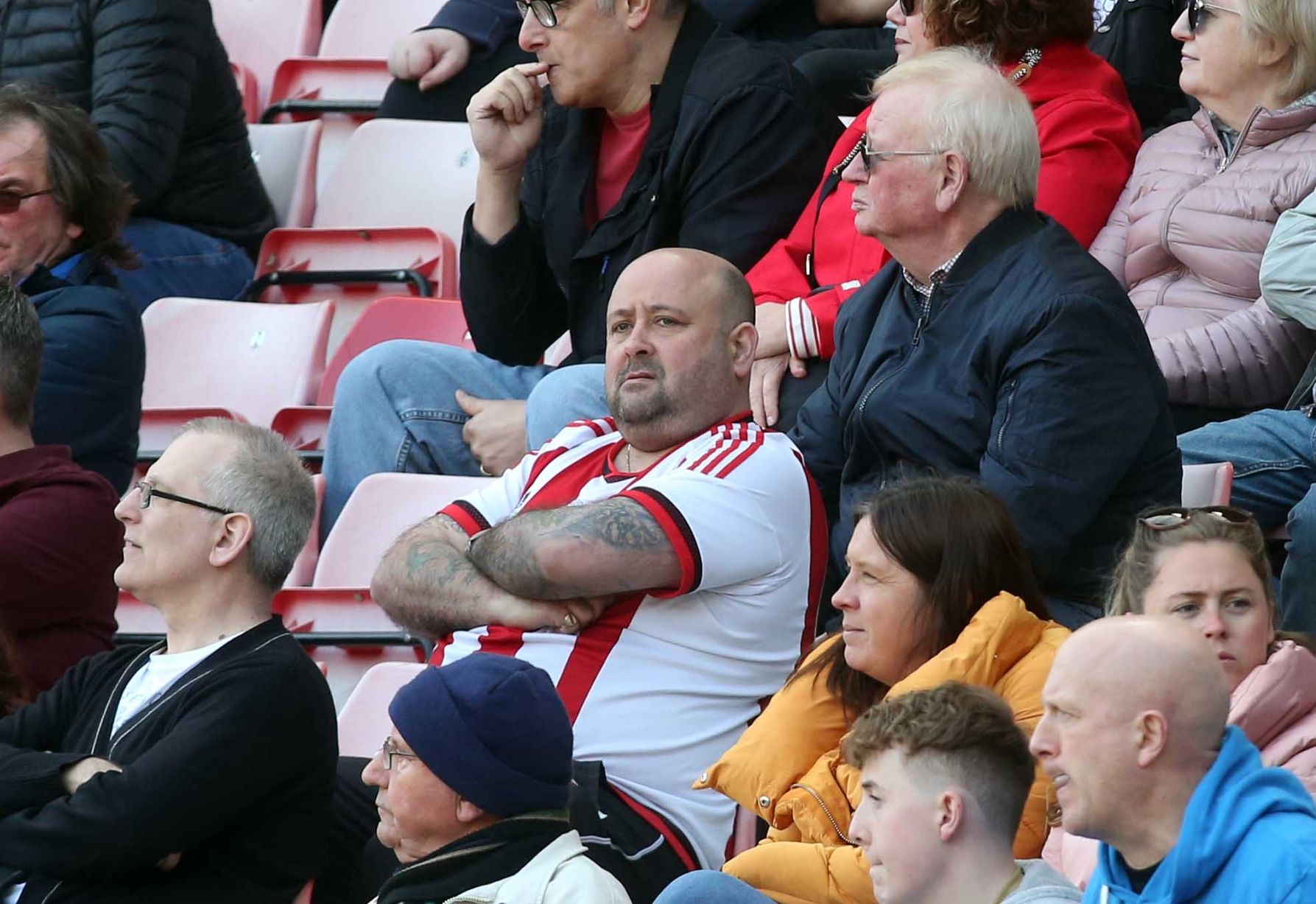 Just before Manchester United booked their place in the FA Cup final on Saturday news flooded in that Sunderland had suffered back-to-back relegation and will be playing football in League One next season.

Sunderland have been relegated from the Championship!!

“Those Sunderland fans who were cheering for City, remember the day. We won’t forget that, I’m telling you.”

When Steve Bruce managed Sunderland they were handed a load of United players, so there was a sense of mutual respect between both clubs. They forgot about that and I’ll happily see them suffer more and more.

One response to “Sunderland fans celebrated City winning the league in 2012 but what now?”