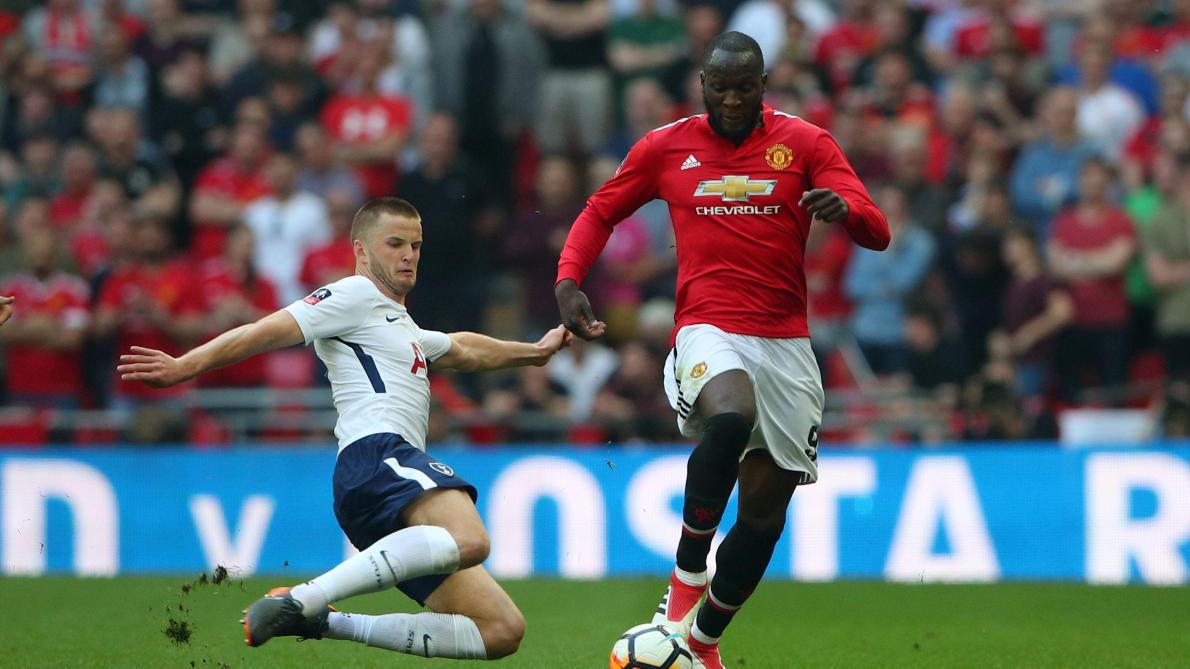 A quick glance at the Premier League table this season would suggest Manchester United are some way off their rivals Manchester City.

Pep Guardiola took a year to fully grasp English football but really hit fifth gear this term with his City side winning the league by some margin. United started the campaign brightly but were unable to keep up and eventually faded further away from City.

However, Romelu Lukaku is confident his teammates have enough to challenge City for next season’s title, suggesting investment is no necessary.

United have progressed from sixth place to looking goof to finish runners-up a year on but, still, they are some way adrift of City.

A win for the blues over Swansea City on Sunday will restore a 16-point gap at the top of the table, but Lukaku doesn’t believe they are THAT much better than United.

The Reds beat Tottenham 2-1 in Saturday’s FA Cup semi-final to qualify for the club’s third final under Mourinho in just two years.

When asked how much investment United need to challenge City, Lukaku told reporters: “I don’t know, you’d have to ask the manager.

“I’m really confident in my team-mates. I think we can do it with the team we have now, but we should have shown more consistency throughout the season

“It was a strange season for us. If we had more consistency we could have been up there with Manchester City now.

“But we know what we have to improve for next season and winning games like this is what we do.

“If you look at games we have played against the top six, we have won a lot of them so when we played against Tottenham we were confident as well. We have to keep going like that.”

Let’s hope the lads can deliver the FA Cup and kick on next season and win the Premier League title.