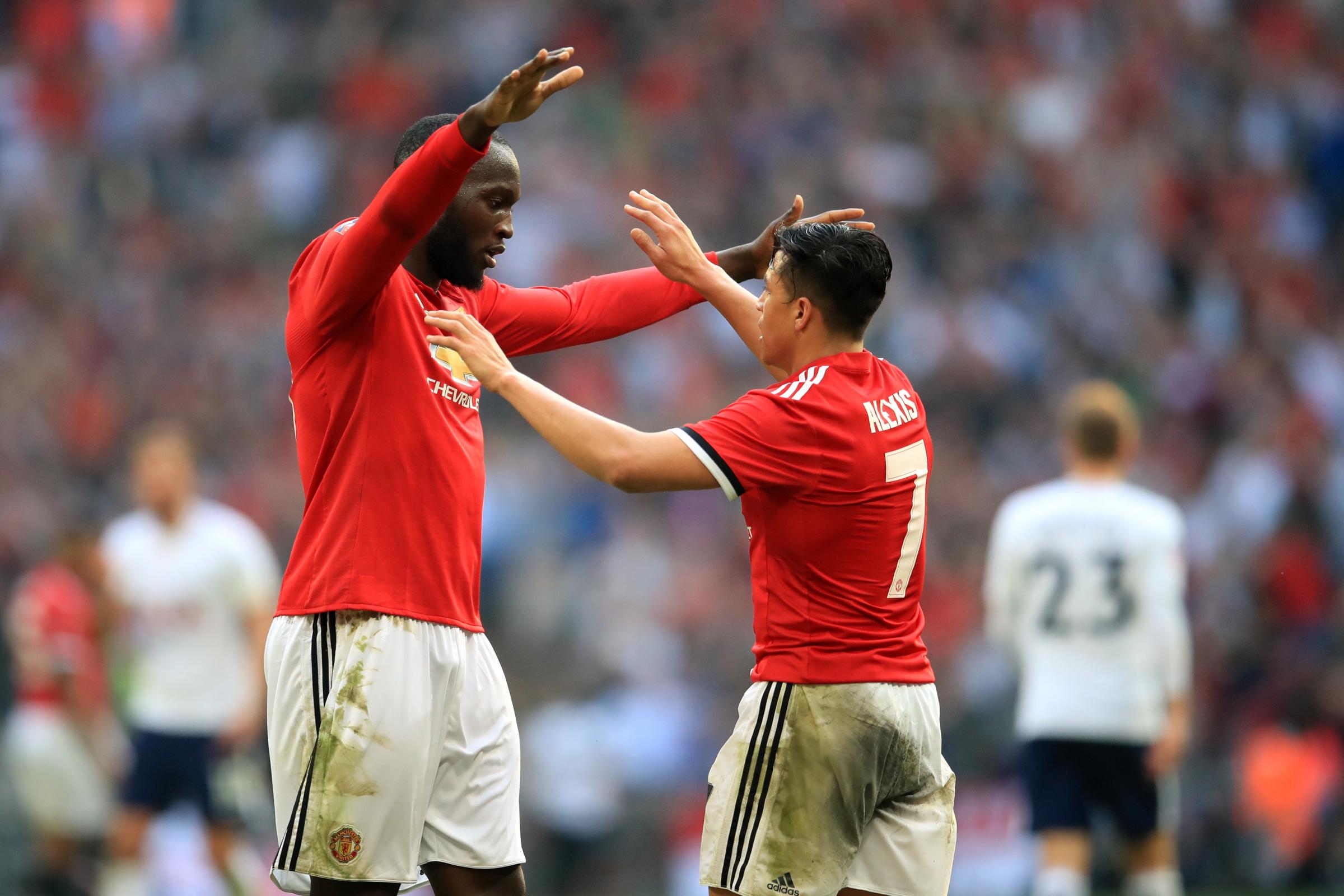 Romelu Lukaku is hoping for a first piece of silverware in England but is determined to win the Premier League with Manchester United.

The FA Cup alone will not satisfy the Belgian enough because it’s the Premier League title that wets his appetite most.

United reached the final of the FA Cup on Saturday by coming from behind to beat Tottenham Hotspur 2-1 at Wembley. Lukaku’s assist for Ander Herrera clinched the winner in the second half.

While winning the cup would be great, Lukaku has bugger objectives in his sights for the future.

“We won against a good side and got to the final. That is great, it is something that we wanted and now we have four games to go in the league where we have to perform really well and then the final,” he told reporters after the match.

“[But] I want to win the title, that is the thing.

“Winning the FA Cup would be nice but I don’t want to talk. I just want to end the season well, hopefully take second and that will prepare us really well for the final.”

Lukaku joined United in a £75 million transfer from Everton last summer, and he has improved his all-round game massively after critics got on his back for supposedly having a terrible first touch and not being able to pull it off in the big games.

Like any great United player, though, Lukaku has brushed off criticism the right way, by letting his feet do the talking and hitting the back of the net.

When you look down south at Chelsea, who opted for Alvaro Morata, you can’t help but rub your hands in glee and say ‘thank fuck we got Lukaku!’