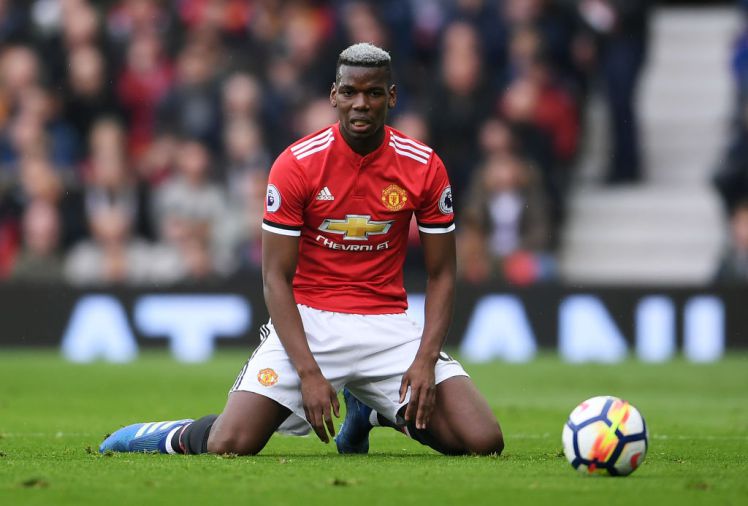 Mino Raiola has been in contact with Ligue 1 giants Paris Saint-Germain over a potential summer deal for Paul Pogba, according to sources close to the club, as per ESPN.

Pogba has been constantly linked with a move away from Old Trafford ever since his rift with Manchester United manager Jose Mourinho. Real Madrid are another European powerhouse linked with the Frenchman’s signature.

The former Juventus midfielder had a preferred preference towards the LaLiga giants before returning to United in 2016.

As well as PSG and Madrid, Raiola allegedly offered the 25-year-old to rivals and Premier League champions Manchester City in January, as confirmed by Pep Guardiola ahead of the Manchester derby.

As things stand, it would be silly to rule out a Pogba exit this summer. The player’s relationship with Mourinho is not good but isn’t beyond fixable.

Mourinho has the highest of standards at all times but Pogba has often been asked to do jobs he isn’t very comfortable with. Still, a footballer should be able to take commands from their manager without sulking or causing controversy. It would be a total different story if he was being dropped and pushed aside.

We’ve been here before with Raiola and there’s a reason Sir Alex Ferguson swore he’d never do business with the Italian agent again.