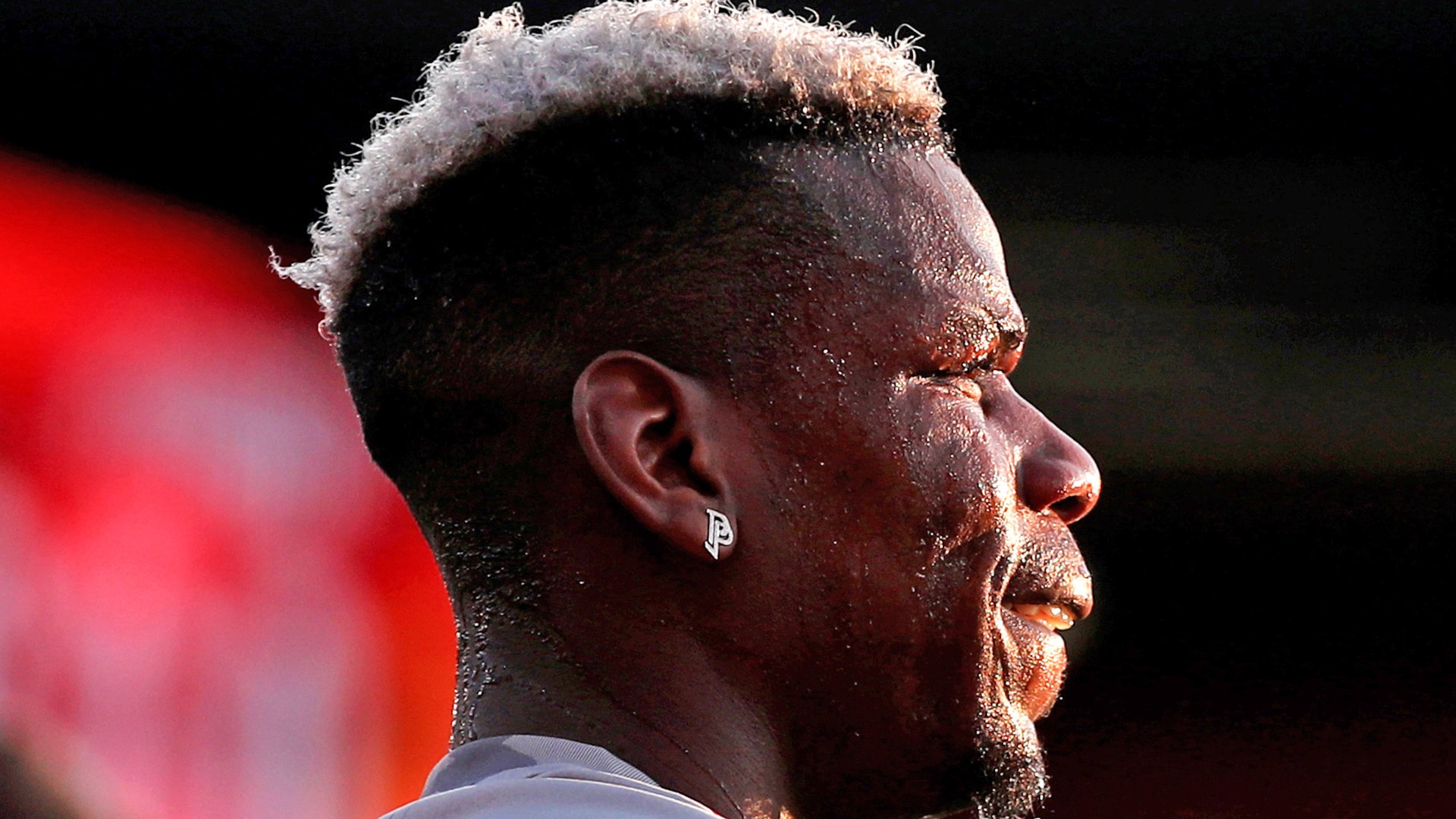 Pogba’s haircuts get more attention than his performances on the pitch, although I’m not sure that says something none of us want to admit. His extravagant personality is who he is, and I personally have no issue with that.

The French midfielder donned a blue look ahead of the Manchester derby when he bagged a brace which spearheaded a memorable comeback win for the Reds.

United are still fighting to cement second place in the Premier League but can still end the season with an FA Cup trophy to their name.

Anyhow, ahead of the FA Cup semi-final with Tottenham Hotspur, Matic reflected on his 2017 FA Cup thunderbolt strike against the same time while weighing in on Pogba’s hair.

When asked if he’d sport a haircut like his club colleague, he replied: “No, I have kids – if I do that my son is going to do the same; I have to have serious hair like Gary Neville,” Matic told the Guardian.

A silly question, to be fair. Does Matic look flashy enough to even want to try such a haircut? Not one bit but his response was brilliant.

I can’t imagine Matic with blue or white hair and I’m not sure I want to either.

But when Jamie Carragher said nobody grows up wanting to be Gary Neville how many thought one day he would be eating his words?