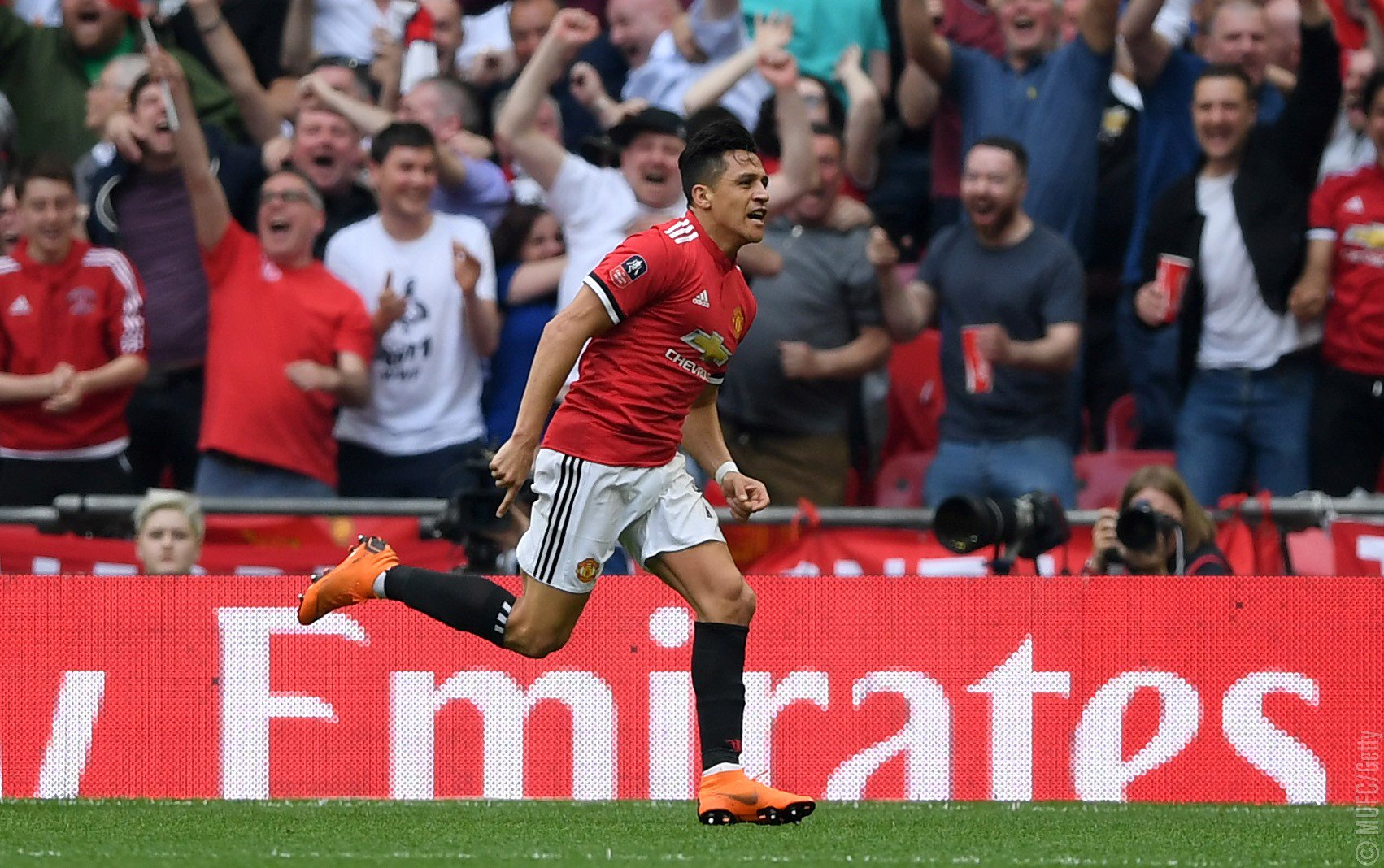 Didn’t have much to do.

Don’t think either ‘full-back’ covered themselves in glory but Valencia was up against an in-form Son. It certainly wasn’t one of his better performances.

Said before the game that he loves playing against Kane. It looked like he just got up out of bed in first half but made up for that with some good tackles and blocks after half time. Still think United need to strengthen in this department.

Gets his share of criticism but held himself well in the middle of defence. One of his better performances of the season despite fears of his presence before kick-off. Always willing to put his body on the line.

Caught in possession early on and was nowhere to be seen for the opening goal. The joys of playing a winger at full-back.

Nothing fancy but still did his job well. Could have done better when Mousa Dembele drove with the ball forward but it’s not as if the Spurs midfielder caused havoc like he usually does against United!

Repeatedly in the right place at the right time. Amazing for a player I’ve been highly critical of that his presence in midfield has been key in recent weeks. Did I mention his winning goal? Ole ole ole Ola!

Things did pick up before the interval when his assist set up Sanchez for the equaliser. Needs to put in more of an effort rather than stroll around the pitch.

Subline movement off the ball and nous to win free-kicks.

Not only did he score the equaliser, Sanchez put in his best performance yet for United. He has now made 8 appearances at Wembley scoring as many goals. Finally, the Sanchez we know.

Got lots of love from the United fans at Wembley and deservedly so. Had a good game showing confidence with the ball at his feet and in the hair. Selfless when needed to be.

Subs: Darmian, Rashford – came on too late to evaluate a rating.

One response to “Manchester United player ratings from win over Spurs”