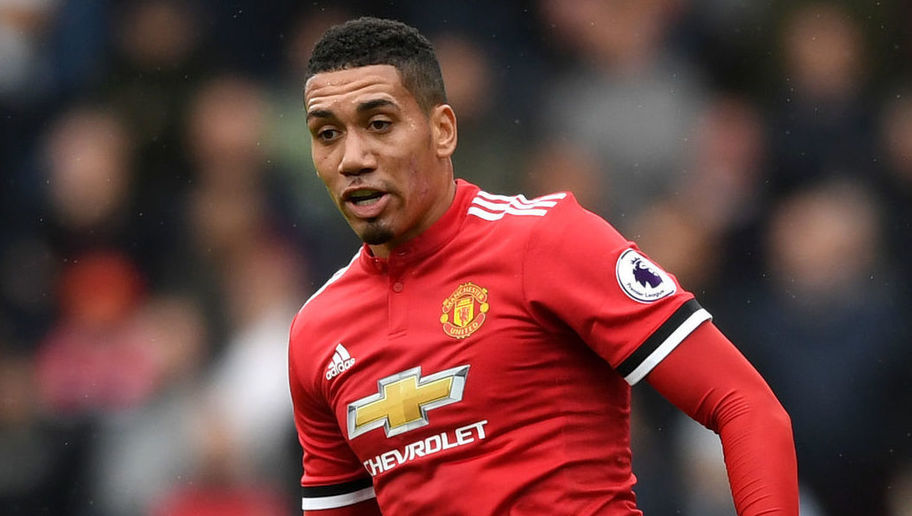 Chris Smalling says he is looking forward to battling with striker Harry Kane when Manchester United take on Tottenham Hotspur in the FA Cup semi-final at Wembley.

Kane is renowned as the best striker in English football and the moment and has averaged better than a goal every two games throughout his career after netting 37 times already this season.

But Smalling, 28, is one of the few defenders who has enjoyed a good record against the England striker. Maybe due to being part of the same international set up, the United defender knows the ins and outs when it comes to marking Kane.

They have faced one another seven times with Kane scoring just once, and Smalling believes playing against the best forwards in the game brings out the best in him.

“He’s someone who is clearly getting better and better,” Smalling told ESPN. “I think he’s getting stronger, he seems to have that extra yard of pace and his finishing, he shoots from everywhere and more often than not they go in.

“Obviously, everyone is expecting him to score and it’s down to myself and whoever I’m playing alongside to keep him quiet. It raises my game to make sure I shut him down and don’t give him any opportunities.”

Smalling, who has already scored in United’s previous three away games, is looking to add to his account at Wembley. But first he needs to make sure the defence is in order so that United don’t leak unnecessary goals.

Jose Mourinho has only ever won the FA Cup once and it being the only trophy Louis van Gaal claimed during his time at United, he will want to alter that this season.

Beating Spurs is the first step.