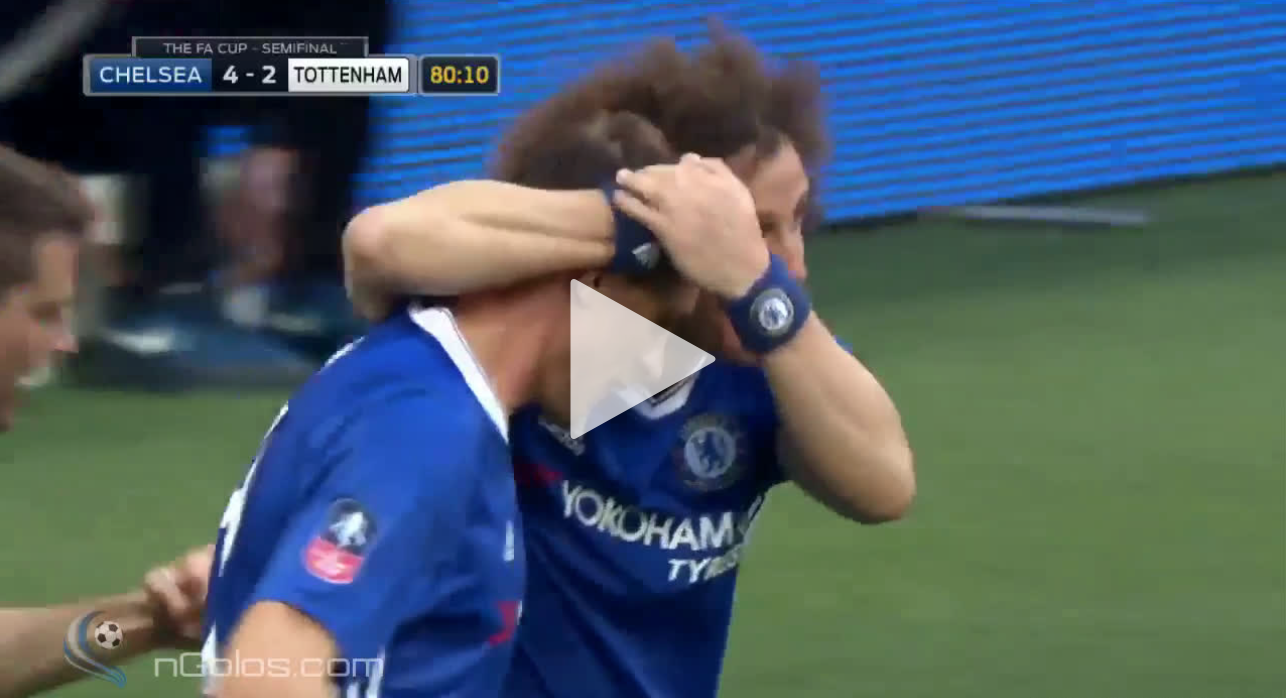 Manchester United take on Tottenham Hotspur in the FA Cup semi-final at Wembley on Saturday.

When Nemanja Matic previously faced Spurs in the semi-final of the FA Cup, he lit up Wembley with a thunderbolt strike that put the seal on Chelsea’s win to book the blues’ place in the final.

The Serbian fired home a long-range effort 10 minutes from time to wrap up a 4-2 win.

Antonio Conte’s men were in the hunt for a domestic double at the time but Arsenal shocked Chelsea by beating them in the FA Cup final.

This goal, or simply the win over Spurs, heated up the race for the Premier League title that year. Mauricio Pochettino’s men ended up finishing second as Conte delivered the league in his debut season.

Looking back at the stunning goal which is similar to he’s strike against Crystal Palace this season, it would be glorious if he could repeat that against Spurs in this weekend’s FA Cup semi-final for United.