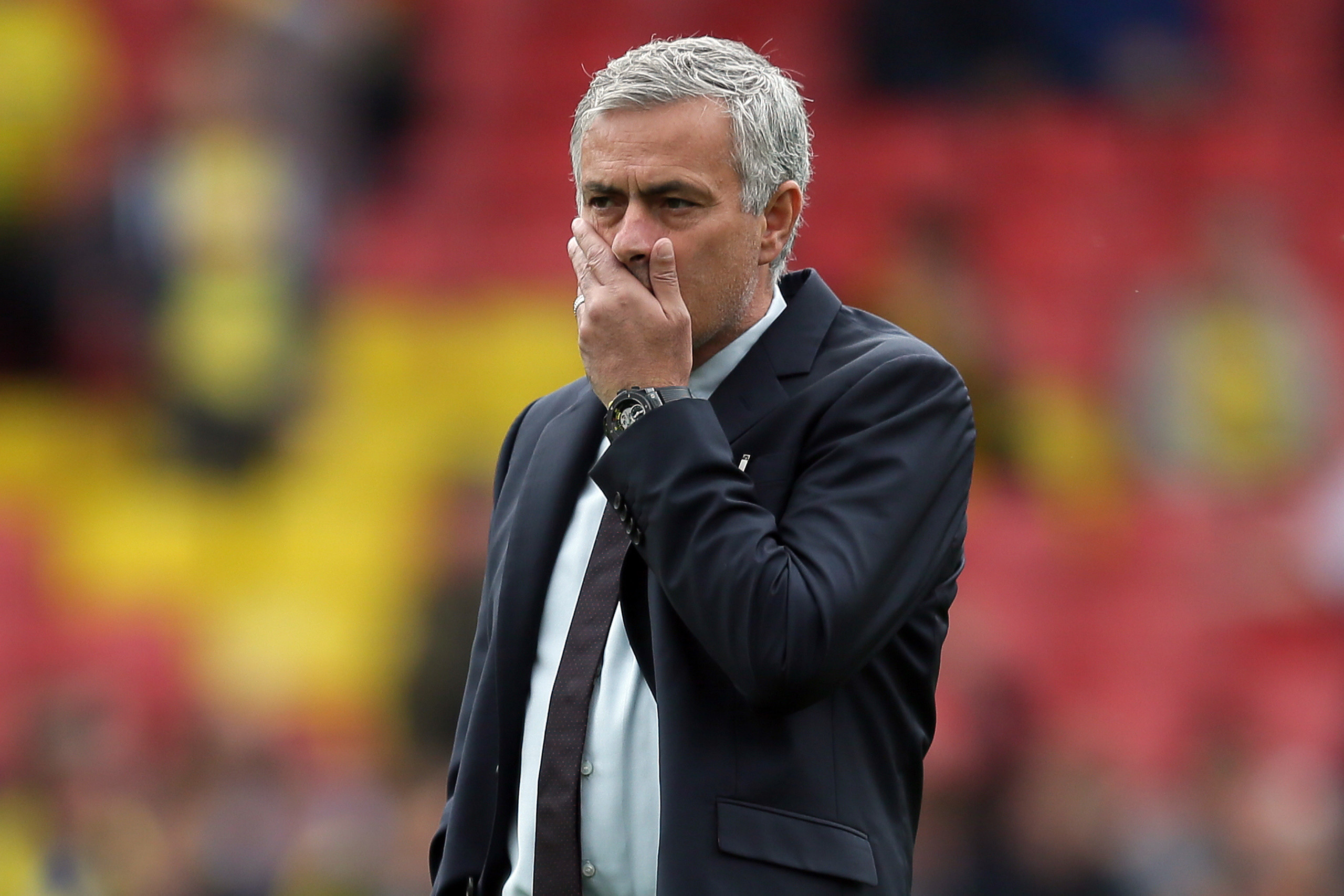 A host of Premier League clubs have been linked with Isco of Real Madrid in the summer transfer window.

Those include Tottenham Hotspur, Liverpool and both Manchester clubs but according to Don Balon, Manchester United are willing to offer €140 million (£122 million) to Madrid in order to sign Isco.

Some might argue United don’t need more competition in the attacking department but when a player like Isco becomes available it’s difficult to ignore. Moreover, reports of late suggest a number of players want out of Old Trafford over playing time, so can Isco leap over those players and earn a spot in Jose Mourinho’s starting eleven?

It is hard to imagine either Liverpool or Spurs competing for Isco considering the amount of money United are allegedly willing to pay.

United don’t exactly need an attacking midfielder which has us cynical over these links.

However, United are one of the richest clubs in the world and it’s often the case that they’ve more money than sense.

Isco is an incredible player, though. The 25-year-old already has one LaLiga to his name and three Champions League titles.