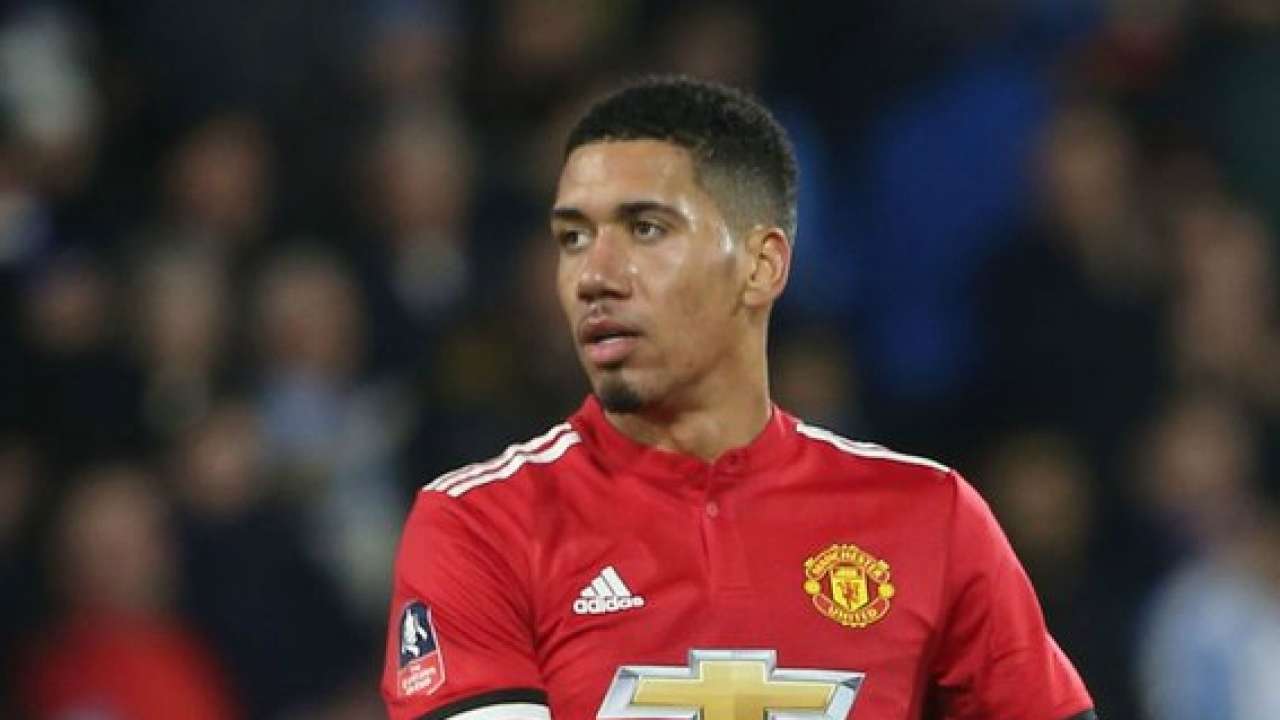 Manchester United defender Chris Smalling is of the belief Tottenham Hotspur are a different side when on the back foot.

The England international was talking in advance of Saturday’s FA Cup semi-final at Wembley.

United were beaten badly early in the league when both sides last clashed at Wembley – but Smalling reckons things can be very different on this weekend.

“Obviously, we started very slowly in that game and they got the early goal, which put us on the back foot,” Smalling explained to MUTV.

“We couldn’t really get back into the game, even though, in the second half, we were a lot better. But when we are on the front foot, like the home game when we played them at Old Trafford, when you get after them, that’s not something that they like.

“I think they like to control the game at their own tempo but if we can get after them and disrupt them, we’ve seen that we can beat them.

“I think everybody can expect an exciting game because there is obviously a lot at stake. Both teams will be tactically spot-on and then it’s up to the high-class individuals that each team has got to produce something special. It wouldn’t surprise me if that was how the game was decided.”

Smalling has received his fair share of criticism throughout the season but he’s been part of a surprising rise to popularity of late after scoring in three consecutive away games for United.

That means Smalling has scored more goals than Chelsea striker Alvaro Morata since 2018.

Cover for Lukaku? Chris Smalling has that covered. 😂 pic.twitter.com/DlqU3hmPAv

I guess one good way to hurt Spurs most would be to put the ball past Hugo Lloris and into the back of the net. That appears to be what Smalling does best nowadays.

Spurs have not won a trophy in 10 years but it doesn’t sound as if Pochettino could care less. Either that or he’s already making up excuses before his side step into a semi-final which is rather cowardly.