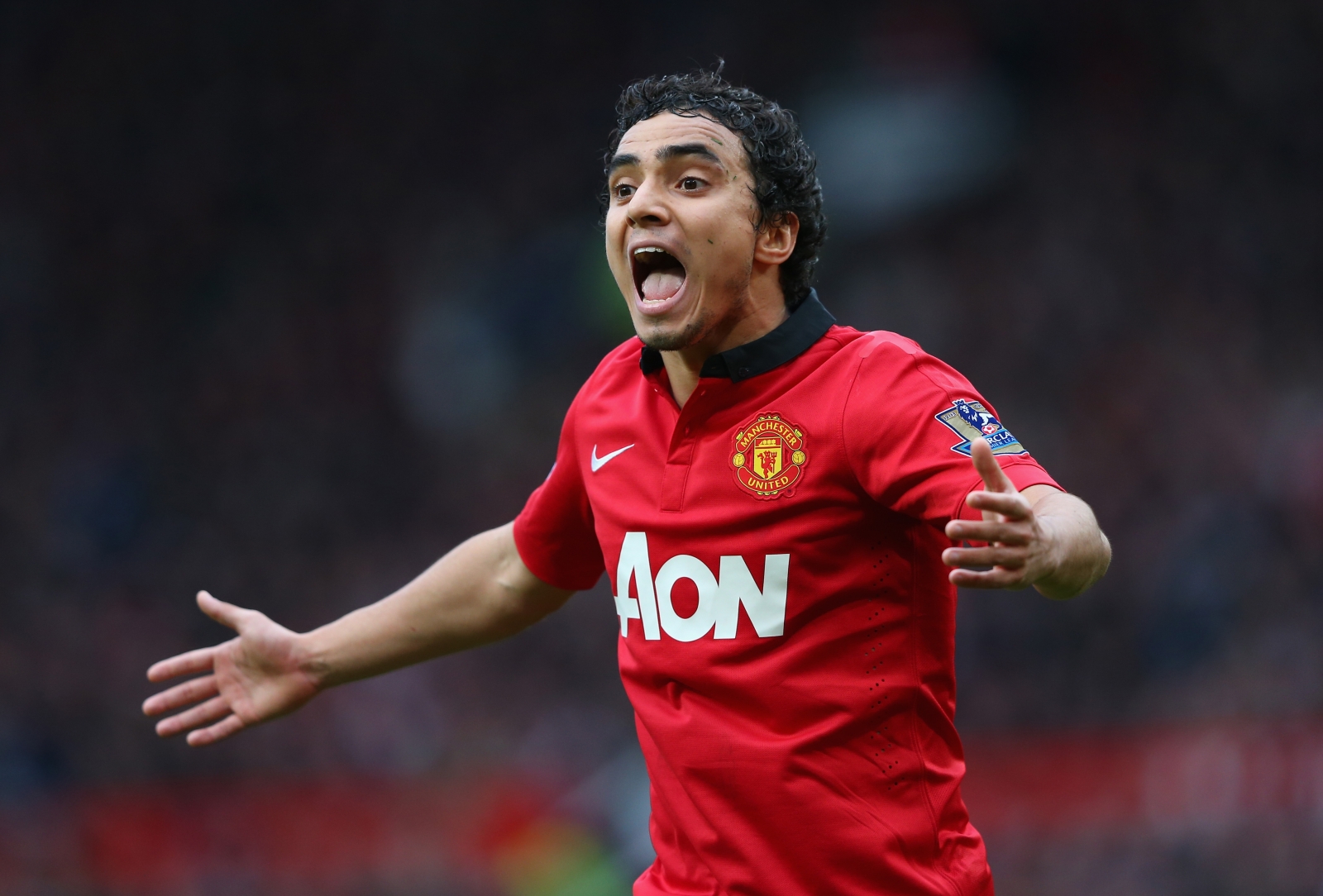 Former Manchester United Rafael Da Silva reveals how Louis van Gaal made him “desperate” to leave the club he loves.

Rafael made 170 appearances for United after signing as a youngster with his twin Fabio from Brazilian club Fluminese back in 2008.

However, after Sir Alex Ferguson left and David Moyes was sacked, Louis van Gaal came in and Rafael’s fortunes changed for the worst.

The Brazilian admits he knew his United career was over almost instantly.

Speaking to Andy Mitten for ESPN, Rafael said: “When it was announced that Van Gaal was taking over, four or five people, including players, called me to say that he doesn’t like Brazilian players.

“They pointed out what had happened with Rivaldo at Barcelona, but I didn’t believe it. In his first season, Van Gaal called me to his office and said: ‘You can leave.’

“The meeting lasted one minute. That was it: ‘You can leave.’ It took time for me to go, but I was desperate to leave when I did, and that saddens me because I loved everything about Manchester United. Van Gaal is not a bad coach, but I didn’t like his character.”

Rafael may not have been the greatest right back to play for United but he had a special bond with the fans, who noticed how he got a buzz out of representing the club. It was something special and I, for one, was sorry to see him leave.

Now, I feel a sense of bitterness towards Van Gaal.

“One day, I was in the canteen waiting to eat,” he continued. “Van Gaal used to speak to us after we’d eaten each day. I had a head injury after a game at Yeovil — one of the few games I played in that season — and I was touching my injury. After three or four seconds, he touched my head and said: ‘Why don’t you respect me?’

“I stood up and said: ‘I always respect you. I’ve never said anything which was disrespectful to you.’

“I am a patient guy, but I got angry then. I had done nothing wrong. Antonio [Valencia] later said to me: ‘You’re not going to play again.’ Players didn’t speak back to Van Gaal. Antonio was almost right; I barely played again. I love Manchester United, but I was so desperate to leave United. Only one man did that because I liked everything about the place. I couldn’t handle him anymore.”

Reading these quotes and other stories from players about Van Gaal’s time at United only strengthens the impression I get that it wasn’t the nicest of places to be. The Dutchman was a strict disciplinarian, we knew that before his arrival, but from a fan’s point of view some of this stuff is unimaginable.

How can you get the best of out players when you treat them like dogs?