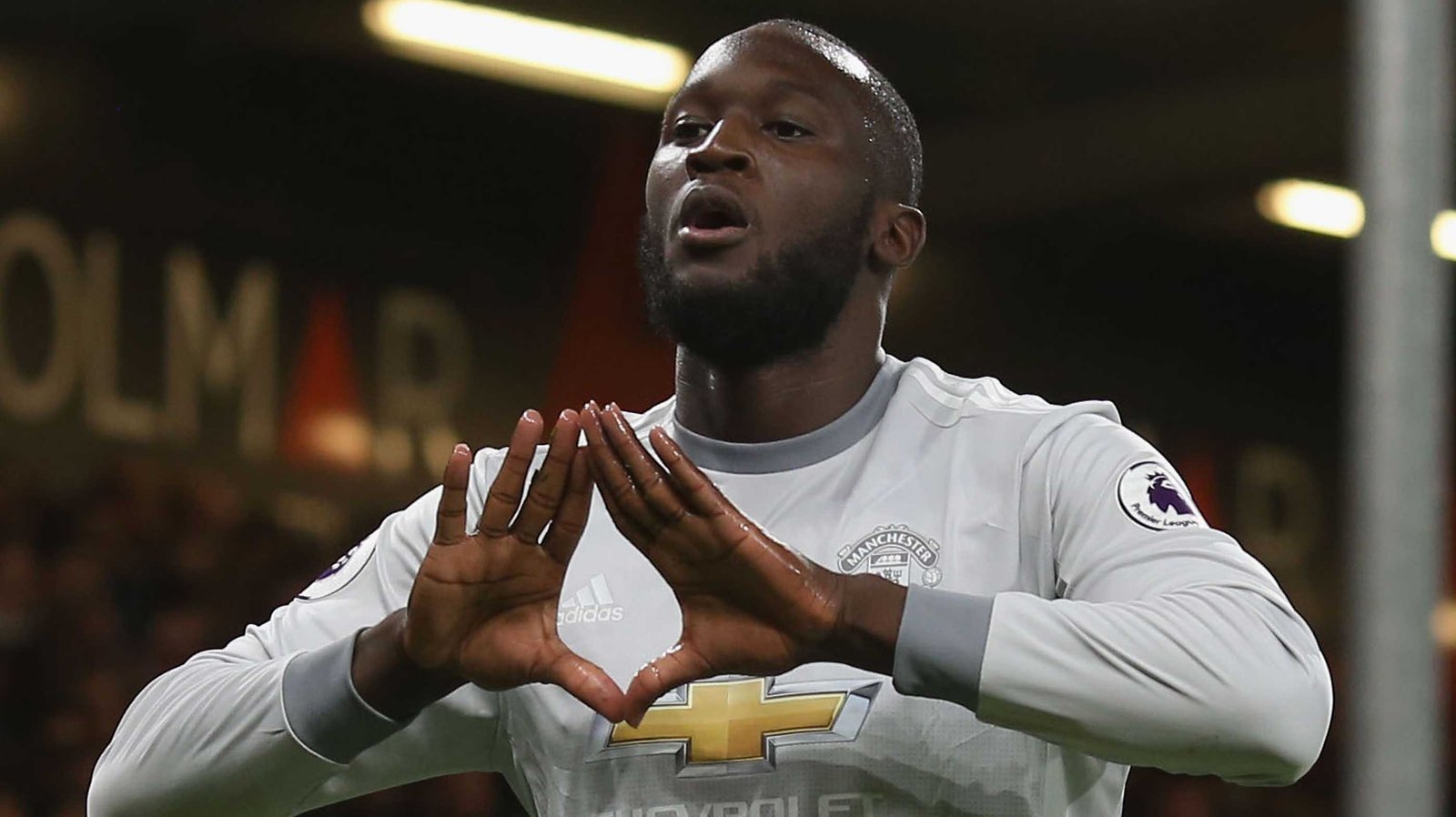 This weekend Manchester United will be looking to book their place in the FA Cup final with Tottenham Hotspur doing their utmost to spoil that at their temporary home of Wembley Stadium.

Mauricio Pochettino’s side drew 1-1 at Brighton on Tuesday night but United were in action at Bournemouth 24 hours later, giving Spurs a slight rest period advantage. But United won their game 2-0, claiming all three points, to strengthen a grip on second place in the Premier League.

Here’s the team we think Jose Mourinho will send out for the FA Cup semi-final:

Announced as Premier League Goalkeeper of the Season during the week, De Gea walks into the team on Saturday. He is the best in the world.

Valencia, Bailly and Young were both rested midweek but out of this trio, I think only the Ecuadorian is a certainty to start. Part of me wants Luke Shaw named in the starting eleven but this is Mourinho we’re talking about and he’d overlook Shaw even if he scored a hat-trick against Bournemouth on Wednesday night. As for Bailly, our best centre back in my opinion, he has yet to get a proper run in the team of late. Why, I don’t know…

Rumour has it Rashford will start on the left instead of Sanchez meaning Anthony Martial is also likely to be watching from the bench. Lingard loves playing at Wembley and the midfield three picks itself. However, something I noticed on Wednesday night is how we get the ball forward quicker when Herrera is deployed in the deep midfield role rather than Matic.

Came off the bench against The Cherries and scored within 10 minutes. Class act.