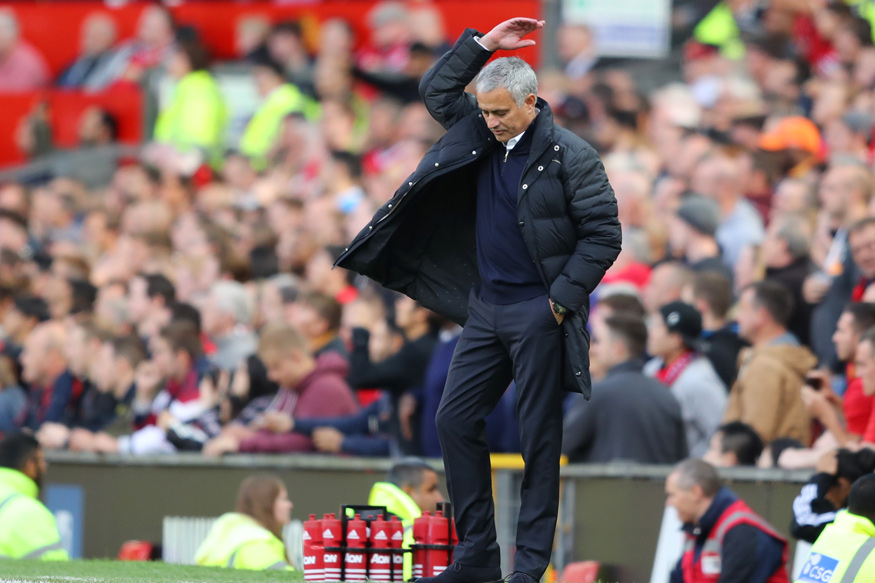 Aston Villa manager Steve Bruce has revealed Manchester United loanee Axel Tuanzebe could miss the rest of the season with an ankle injury.

Tuanzebe has made just five appearances since joining Villa in the January transfer window.

The 20-year-old first suffered a hamstring injury which ruled him out for several weeks. He returned for last month’s 0-0 draw at Hull City but was then forced off with a knock to the ankle in the opening period of the next game, which Villa won, 1-0 against Cardiff.

Bruce has not ruled out Tuanzebe making a return should Villa make the play-offs. He said:“If we are being brutally honest we will be lucky if he plays again this season.

“Whether he could be fit if we go down the play-off route is another scenario.

“He’s still here but he’s also gone to have the Manchester United medical staff look at him too. It is one of these complicated ones.

“It is a sprain above the ankle, which is always a difficult one.

“It is a shame he’s got injured. He has so much to offer and in the glimpses we have seen what a good player he is going to be.

“It hasn’t quite worked out for Axel because of injuries because I’m sure he would’ve been a big success too.”

I must admit, for a player rated so highly by people at United, Tuanzebe didn’t appear enough for Villa when he was fit. He’s been unlucky on the injury front and Villa were always going to be fighting for promotion, but Bruce wouldn’t have signed Tuanzebe if he wasn’t going to use him.

Hopefully next season when he returns, Tuanzebe can compete for a place in the team with Timothy Fosu-Mensah, who is also on loan but with Crystal Palace.