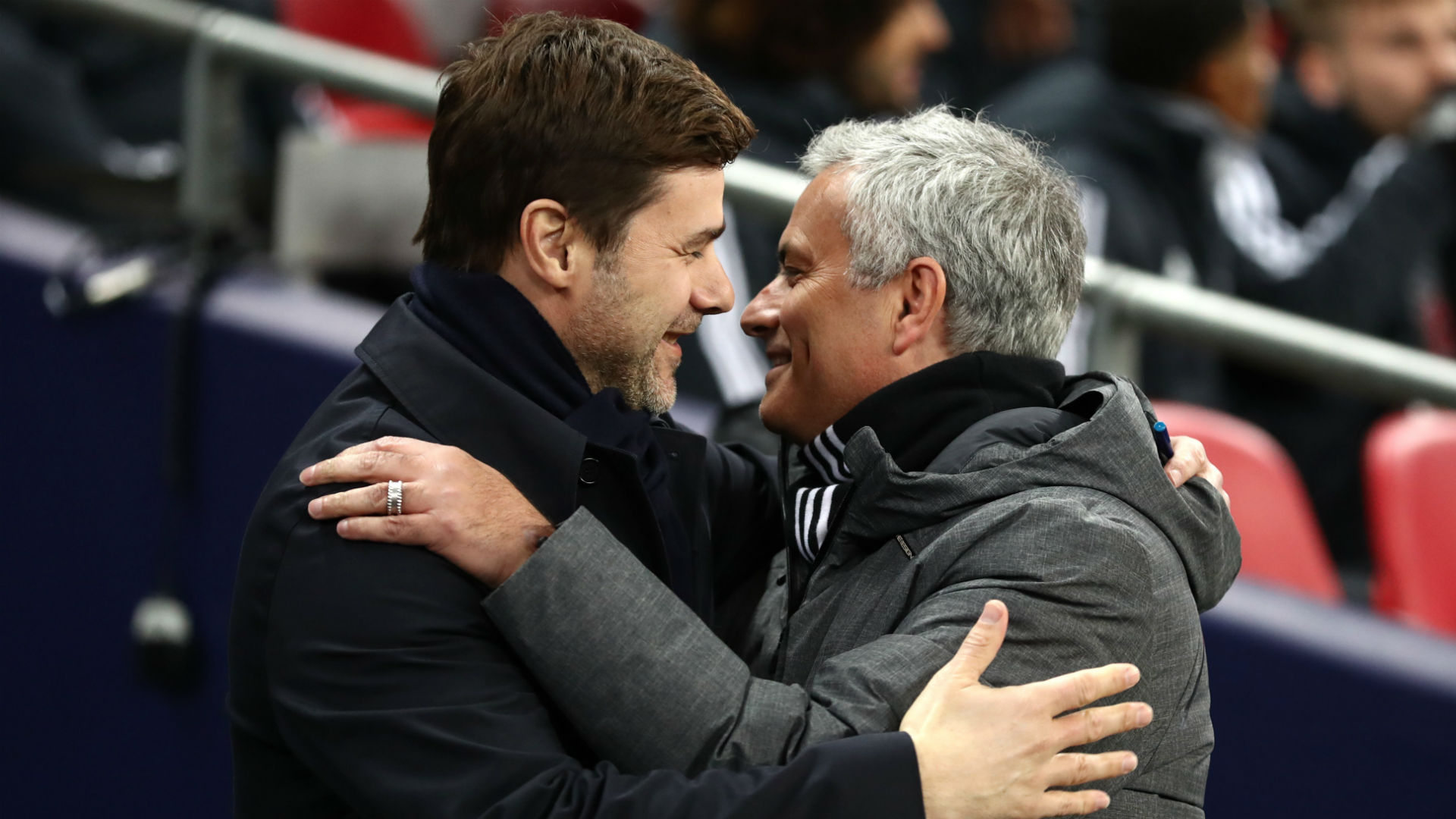 Manchester United travel to Wembley Stadium on Saturday for their FA Cup semi-final versus Tottenham Hotspur.

A lot has been made about the game taking place at Wembley, the temporary home of Spurs, with many believing it gives Mauricio Pochettino side home advantage.

United manager Jose Mourinho does not agree, though. He told the press on Friday: “Look I played one Cup final in Roma stadium against Roma and I won, and I play a cup final in my stadium and I lost.

“So, I think when you go to this big moments, with this big decisions, semi-finals, finals, I don’t think it’s an advantage at all.

“In some countries, even the cup semi-final is played with a draw and you play at home or away, not neutral ground like in England and that’s just football.

Mourinho is often criticised for making excuses but he’s done anything but that here. Prior to the 2017-18 season, pundits and fans alike mocked Spurs for their record at Wembley. Now, all of a sudden, it’s different.

Pochettino, on the other hand, has already dismissed the FA Cup. He says winning the competition wouldn’t make a difference to the club, but surely a taste of success would go a long way in that dressing room. You’d swear by the Argentine’s comments that they were sick of winning the FA Cup.

The way I see it is if United are good enough on Saturday we’ll go through. No question about that.

There is one downside to playing in Wembley, though. The price of booze and food will leave a number of United fans reaching into their pockets for loose change.