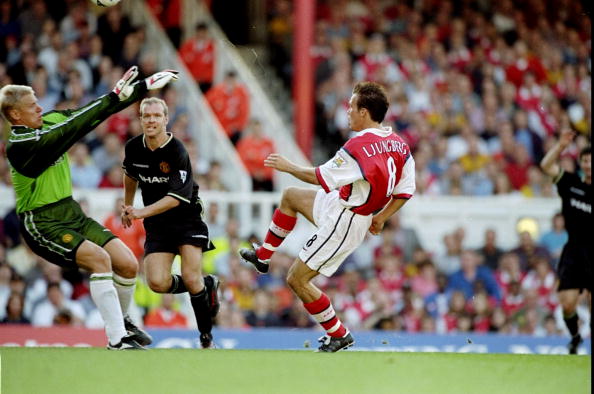 The tributes are flowing in following Arsene Wenger’s announcement to leave Arsenal after 22-years at the end of the season.

Wenger’s departure is overdue – ask any Arsenal fan who has had to fork out their well-earned money these past few seasons to see their team only get worse. For a club and manager that once went toe-to-toe with Manchester United for silverware, the evil side of me, which takes over the majority of my existence, couldn’t help but laugh.

Gary Neville, on the other hand, looks back at Wenger’s time in charge from a different perspective. He played against Wenger’s best Arsenal teams and many of those weren’t your ordinary games of football. They were fierce battles.

Arsene Wenger built the best teams that I played against in English Football .The 98 team was Amazing.The biggest compliment is that he played football that made us change the way we played against them. He now deserves the most incredible send off from all in the coming weeks.

I might laugh but this is sad. For all Wenger has done for English football he leaves on a bad note. Arsenal fans are right in saying he should have gone years ago, but maybe some of those fans will pipe down a bit on their anger towards undoubtably the greatest manager their club has ever had now that’s he has confirmed his exit?

This means next week will be the last time United face Arsenal with Wenger in charge. Let’s give the Frenchman a miserable send off, shall we?