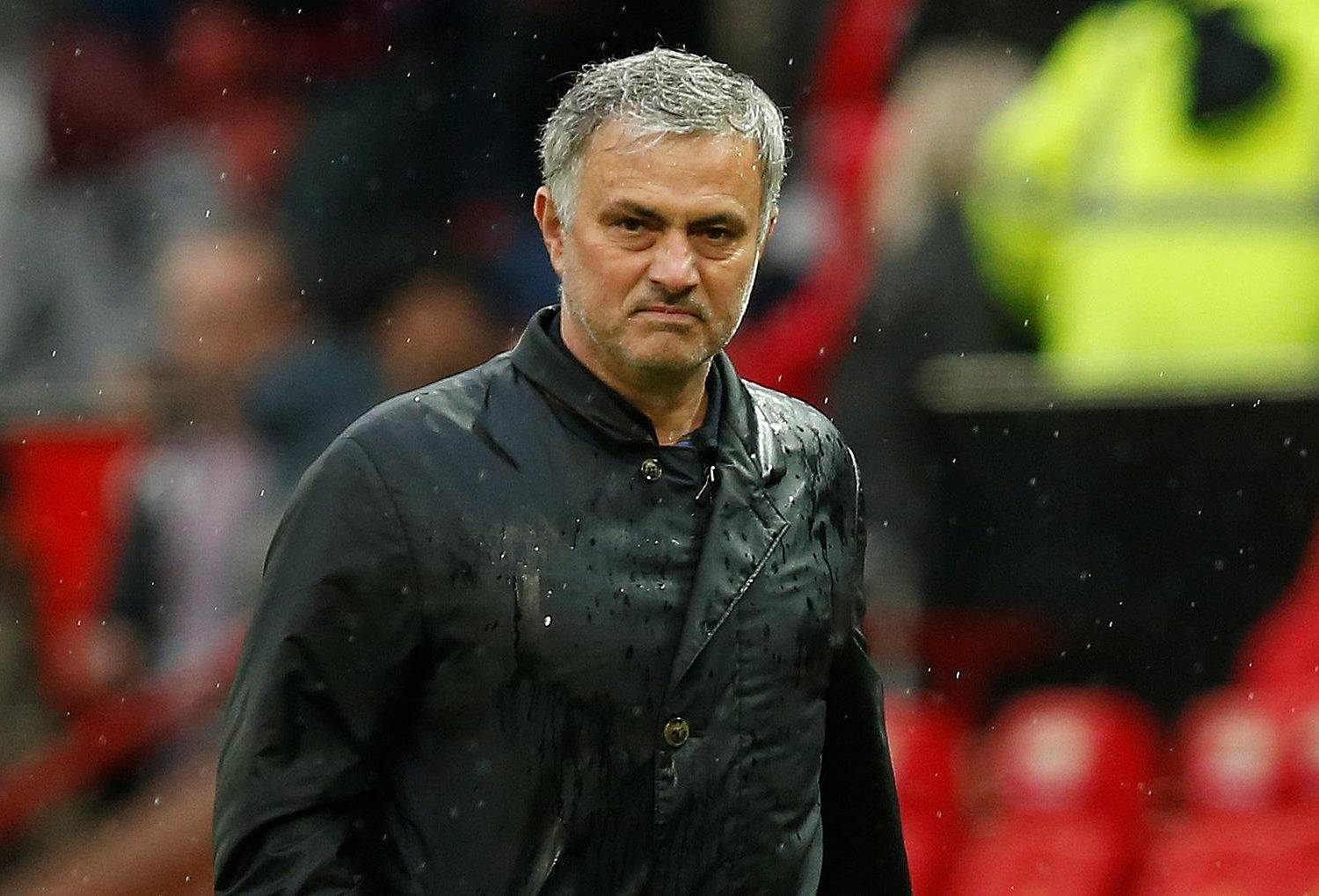 The Reds are on course to finish in second place in the Premier League following a 2-0 win over Bournemouth and this weekend face Tottenham Hotspur in an FA Cup semi-final.

Two weeks ago, United pulled off an impressive 3-2 comeback win from 2-0 down against league champions Manchester City.

Jose Mourinho’s men were handed a shock defeat to West Brom after beating City, which spoilt the mood a little. They’re still four points ahead of rivals Liverpool in third place but Spurs are also breathing down their necks.

Bellamy, who also believes Ederson had a better season than David de Gea, doesn’t think United are a top team under Mourinho.

“They’re in second place by a long, long distance.”

The former Liverpool and City man doesn’t exactly go into detail about what qualifies as a top team. Instead, he’s just having a pop at Mourinho in attempt to make himself relevant again.

Alexis Sanchez snubbed City, knowing they were going on to win the title, for United in January. The Chilean was convinced by the milestones put in place to get this team back competing again, so it’s a work in progress. Not something that can happen overnight.