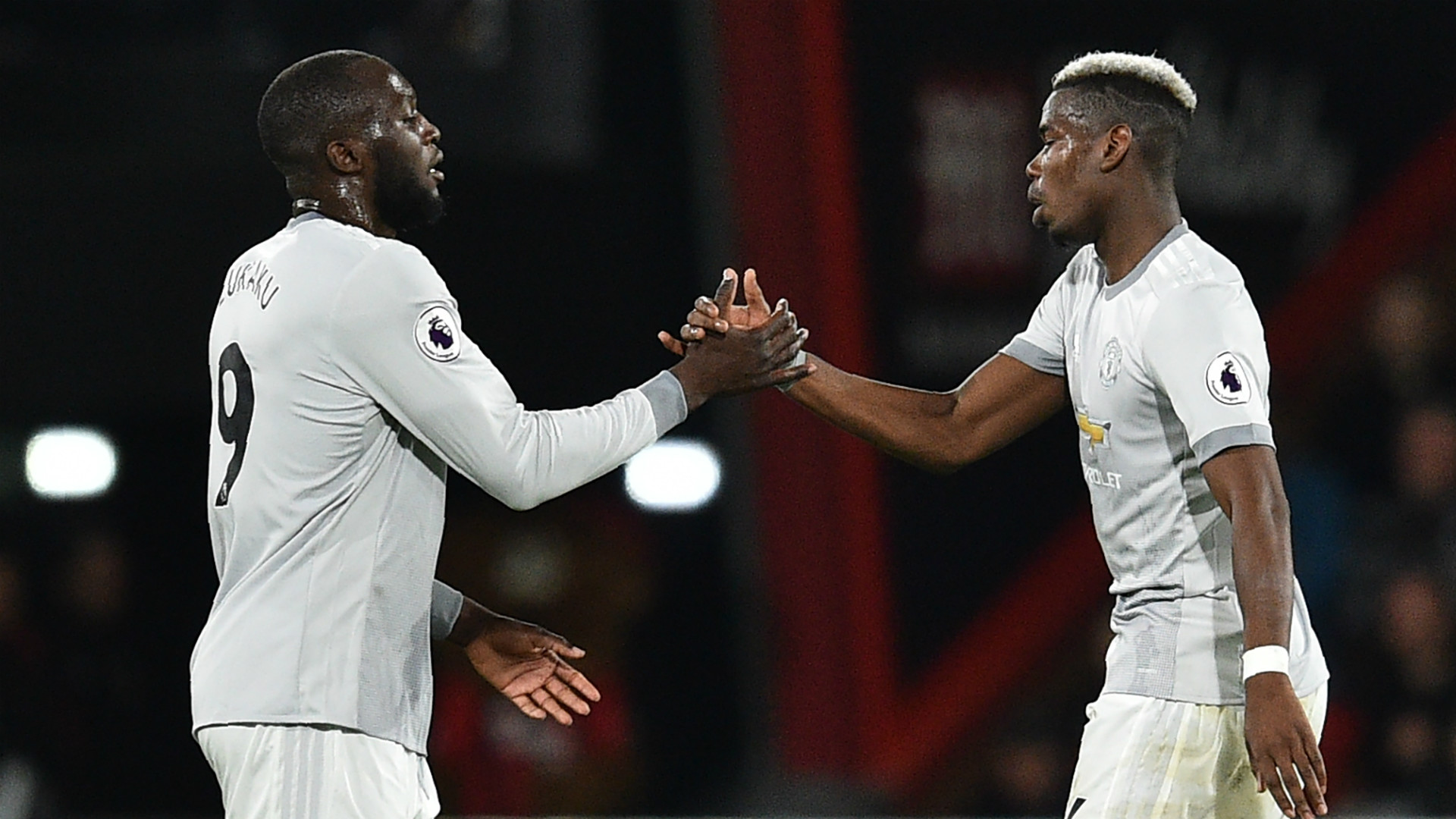 Manchester United fans were satisfied with Paul Pogba’s performance away to Bournemouth on Wednesday night.

The Frenchman has come in for lots of criticism lately and manager Jose Mourinho even dropped him for the first leg against Sevilla in the Champions League. This lead to reports linking Pogba with a summer move away from Old Trafford following a fall out with Mourinho.

Although Mourinho needed all three points against the Cherries, the Portuguese boss made it clear before the game that he would rotate and give fringe players opportunities to prove themselves ahead of Saturday’s FA Cup semi-final, away to Tottenham Hotspur.

However, Paul featured from the start alongside Ander Herrera and Marouane Fellaini. Mourinho said he was “very good” in the post-match press conference but the fans were also happy and voiced their views on Twitter at full-time:

Martial-Pogba link up is so pleasing to watch. Pogba has been much better tonight, honestly this combination is more effective than Sanchez on the left, really is. #mufc

Pogba playing well in a 4-3-3 with a fluid and pacy front three ahead of him? WELL I NEVER.

Pogba is guaranteed a start on Saturday. Herrera deserves one after today, maybe even Rashford. Darmian has secured Valencia’s spot too

Mourinho when Lukaku scores but Pogba and Martial set it up pic.twitter.com/CNBEmBvNWL

Not comparing. But he ain’t that bad.

It would be a great shame to lose Pogba again, for a second time, but he needs to start putting in these shifts more consistently. Mourinho is going to sign another midfielder or two this summer to further shape his side and everyone knows Pogba has the ability to be part of that.

But without consistency to his game, Mourinho is going to look elsewhere sooner rather than later.