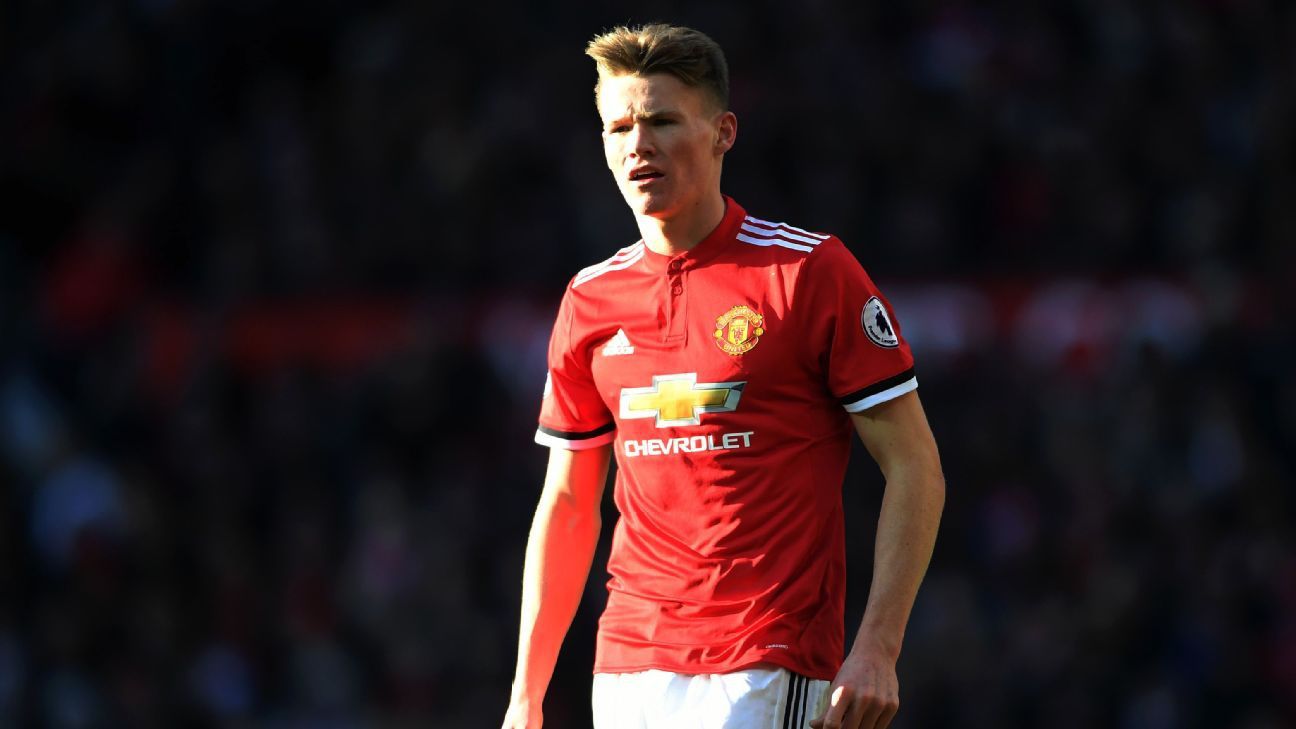 Scott McTominay’s emergence into the first team this season has been second to none. Even people working at Manchester United didn’t expect the Scotland international to make such an impact.

Earning a place in the United’s team earned McTominay a place in the Scotland international set up after Gareth Southgate made an attempt to convince the 21-year-old to represent England instead.

For football reasons, many would imagine, McTominay choose Scotland. He needs as much game time possible to blossom, and under Mourinho a player of his ilk is learning from the right manager.

Interviewed by the The FA’s official website, the United youngster was asked about his highlights of the season:

“The big games that I’ve played in,” McTominay said. “The Champions League knockout stages [against Sevilla] – the first leg was probably the biggest match I’ve ever played in, and obviously you want more and more of that in the future.

“The big Premier League games against Chelsea and Liverpool were big days for us in front of our home fans and we gave them something to be happy about. It was the same recently when we won at Manchester City. We want the fans to be pleased with what they see and hopefully we can keep pushing forwards and go for a lot of trophies next season.”

Nemanja Matic is a good steward for McTominay to learn the tricks and trade of a holding midfielder – should that be what he becomes – but Michael Carrick becoming a coach will also help.

United going all out to sign a midfielder this season shouldn’t disrupt McTominay’s development either. He is already considered a late bloomer but with the right people around the youngster, improvements can still be made and Mourinho will be pushing for that.