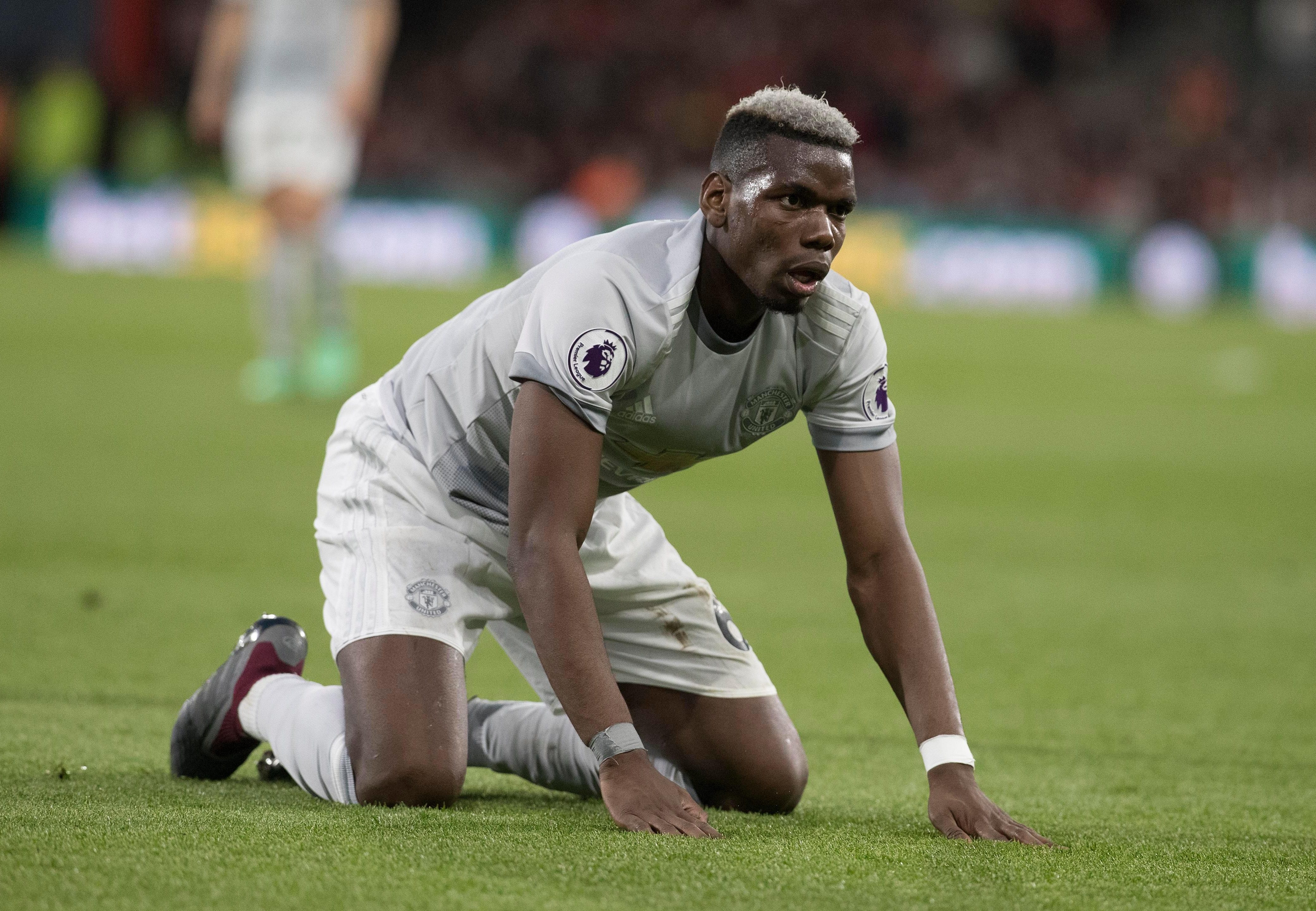 The Sun quoted Scholes giving his thoughts on Pogba’s future at Old Trafford, as per BT Sport, with Paris Saint-Germain also keen on the midfielder.

“Yeah I think he could [leave].

“I don’t know, I don’t really speak to anyone at the club. But from the outside looking in it looks like the relationship isn’t great.

“And I think that’s disrespectful towards the manager and his teammates.”

These comments aired before United’s 2-0 win over Bournemouth, but it was the ‘disrespectful’ line that puzzled me. Pogba wasn’t the only United player to let himself down against the Baggies.

It seems a weird way to attack Pogba and Mourinho was quick to rubbish it in the post-match comments lost night.

Asked to comment on Scholes’ criticism of Pogba, the boss replied: “I don’t agree. I agree that it wasn’t a good performance at all [against West Brom]; with that I agree.”