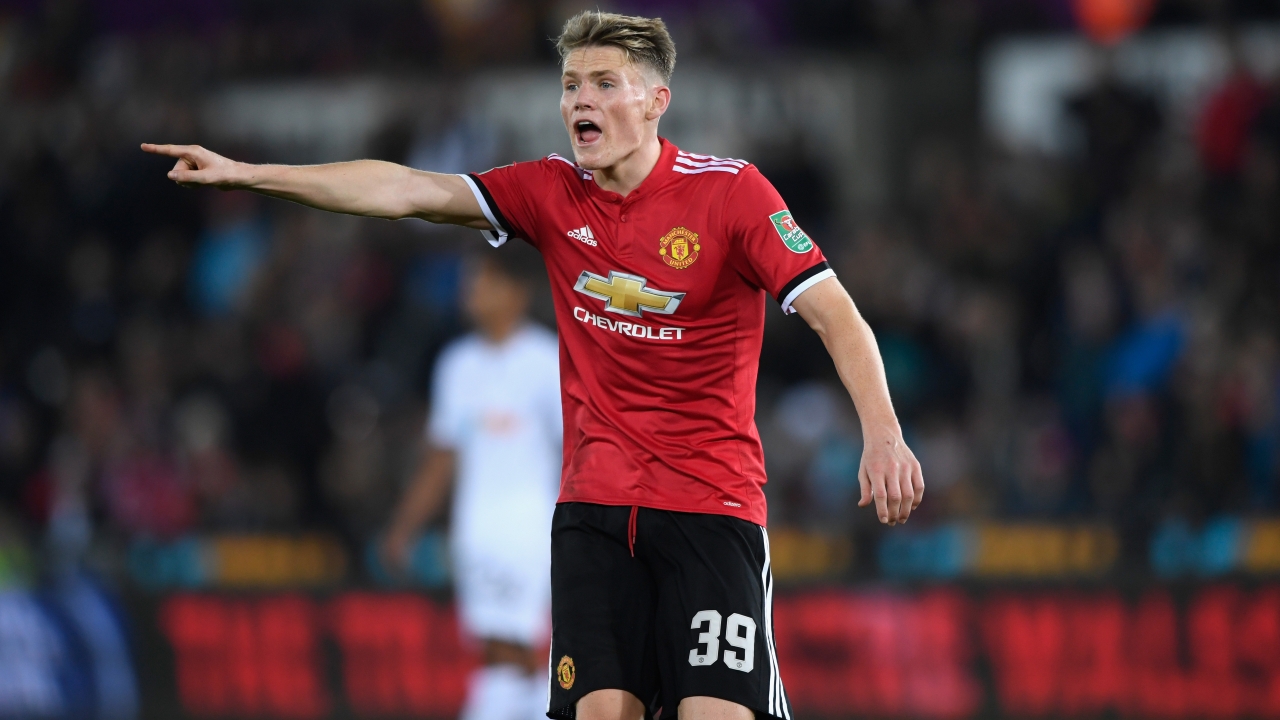 Can you hear the giggles or see the smirks? ‘Manchester United don’t attack, they park the bus.’

Yeah, we’ve had to get used to such ‘banter’ with Jose Mourinho as boss but if United can march on and win the FA Cup it will be us that have the last laugh. The Reds are also positioned second in the Premier League so it could be a lot worse.

It’s no secret that this United team lacks something but it is still one of the best sides in the UK. That says more about the state of English football at the moment than it does about us.

However, Scott McTominay has done an interview with The FA ahead of this weekend’s semi-final against Tottenham Hotspur. Although it’s unlikely he will start, the occasion has excited McTominay and his teammates, who dream of finishing the 2017/18 campaign by clinching silverware.

When asked about the FA Cup and facing Spurs, McTominay said: “The higher up the competition you go, the harder the teams get, and you just want to go, give it everything and see where you can go.

“We’re looking forward to Spurs now and hopefully we can go forward, attack them and do as well as we can. They’re obviously a strong team, which we’ve seen throughout the two games we played against them this season in the Premier League, but we know that we can beat them. They’ve got some really good players, we know that, but we’ll be ready to go with everything.”

McTominay recalls attending the game at Wembley with his mates.

“I was in with the United fans, with some of my friends and it was just an incredible day,” he continued.