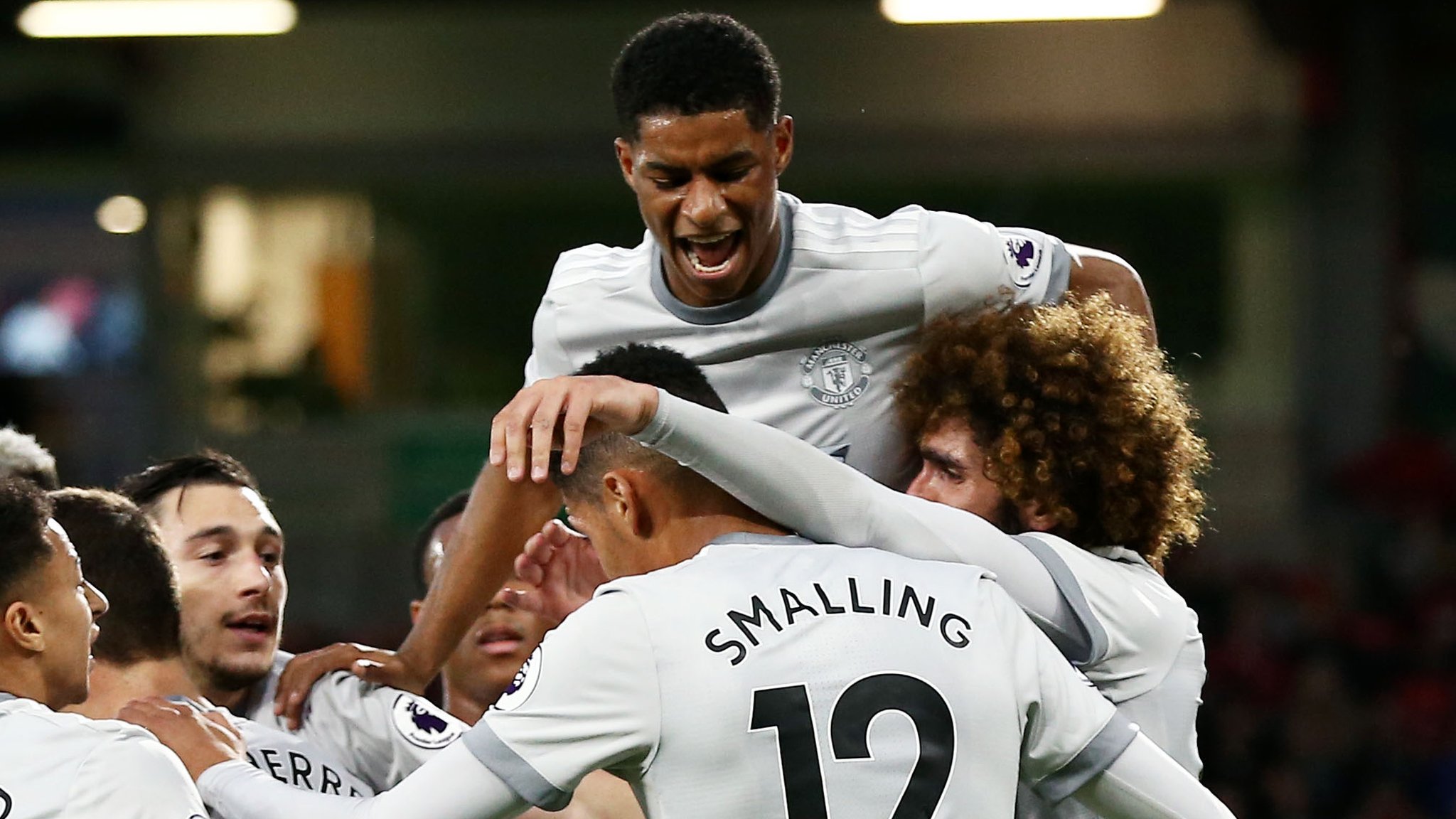 Chris Smalling blows hot and cold. One day he’s a reincarnation of Paolo Maldini and the next he makes William Prunier seem an alright defender.

Like a Pick ‘n Mix, you don’t know what you’re going to get.

Last night, Smalling made it three goals in his last three away Premier League games (Crystal Palace, Manchester City and Bournemouth) for the club. The fans were understandably buzzing with that statistic.

There will always be a few that, even during times like this when a lad is doing well, will do their utmost to knock him and complain that he shouldn’t be anywhere near the team. But Smalling has netted more times than Alvaro Morata in 2018 and Alexis Sanchez.

Morata, for one, had some fans sulk when we signed Romelu Lukaku instead. The Belgian has 27 goals to his name this season – his season best – and people were crying their eyes out over us losing out on the Spaniard? Chelsea can keep him.

Smalling is one of the certainties to start against Tottenham Hotspur in the FA Cup semi-final on Saturday.

This is how Twitter reacted to Smalling form after he scored Bournemouth:

Smalling is more of wrestler than a footballer.

Whenever he’s on the pitch, hands will definitely fly.

For the sake of comparison, Romelu Lukaku has scored 11 in 17.#intelligentstriker pic.twitter.com/FxHvSK4qSJ

Even Jesse Lingard got in on the act.

All about the movement though 🔥😉

Sorry Alexis, but you must do better!