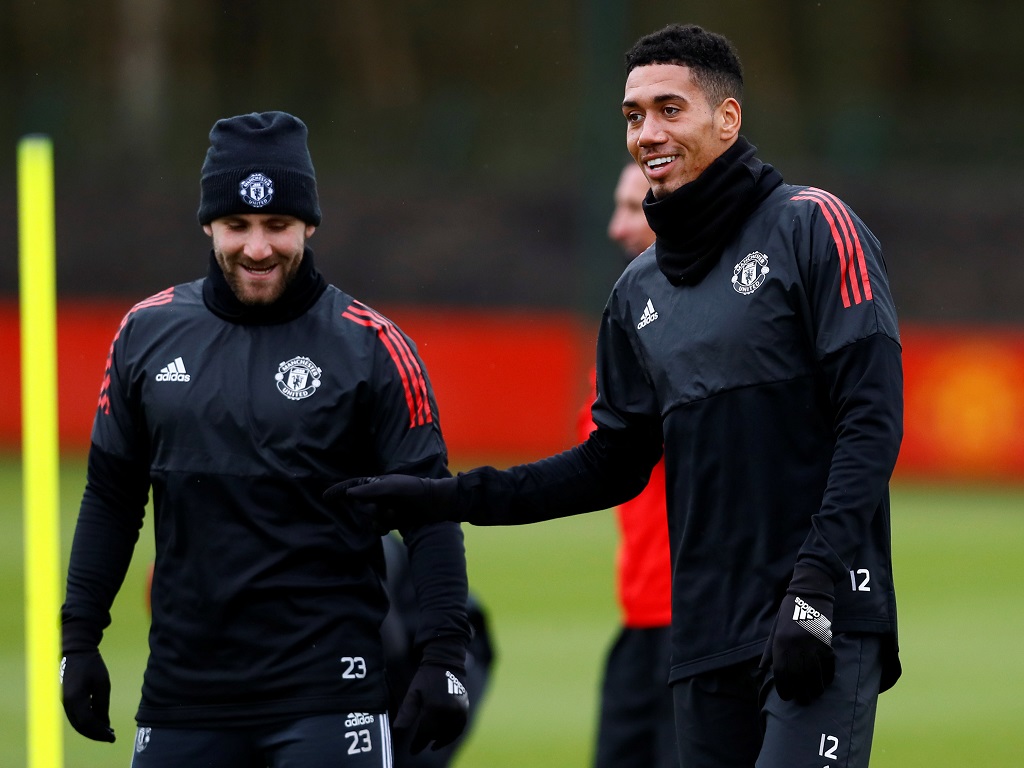 Reports, as per ESPN, suggest Luke Shaw has still not decided whether he wants to seek a move away from Manchester United or fight for his place under manager Jose Mourinho.

Shaw has struggled to win over pretty much every manager he has played under – especially Mourinho – and has found opportunities in the first team to be severely restricted.

It would probably make more sense for Shaw to move on in order to get back into the England fold because as things stand, his career his deteriorating at Old Trafford. Whether that’s down to his attitude or not matching the standard of United, I don’t know, but surely the lad needs to be playing more regularly.

For instance, Shaw has only made six Premier League starts for United and featured just seven times in the league under Mourinho this season. Ashley Young, a winger, has took the position of left-back as a makeshift alternative to show exactly how little Mourinho thinks of the former Southampton defender.

He has made a total of 15 appearances in all competitions this term and three of those have been as a substitute, so he’s way down the pecking order as things stand. Is he happy about that? There is something seriously wrong if he is.

Even after last night’s OK performance away to Bournemouth it is unlikely that we’ll see Shaw start at Wembley on Saturday. He told MUTV twice in his post-match interview that he wishes to play.