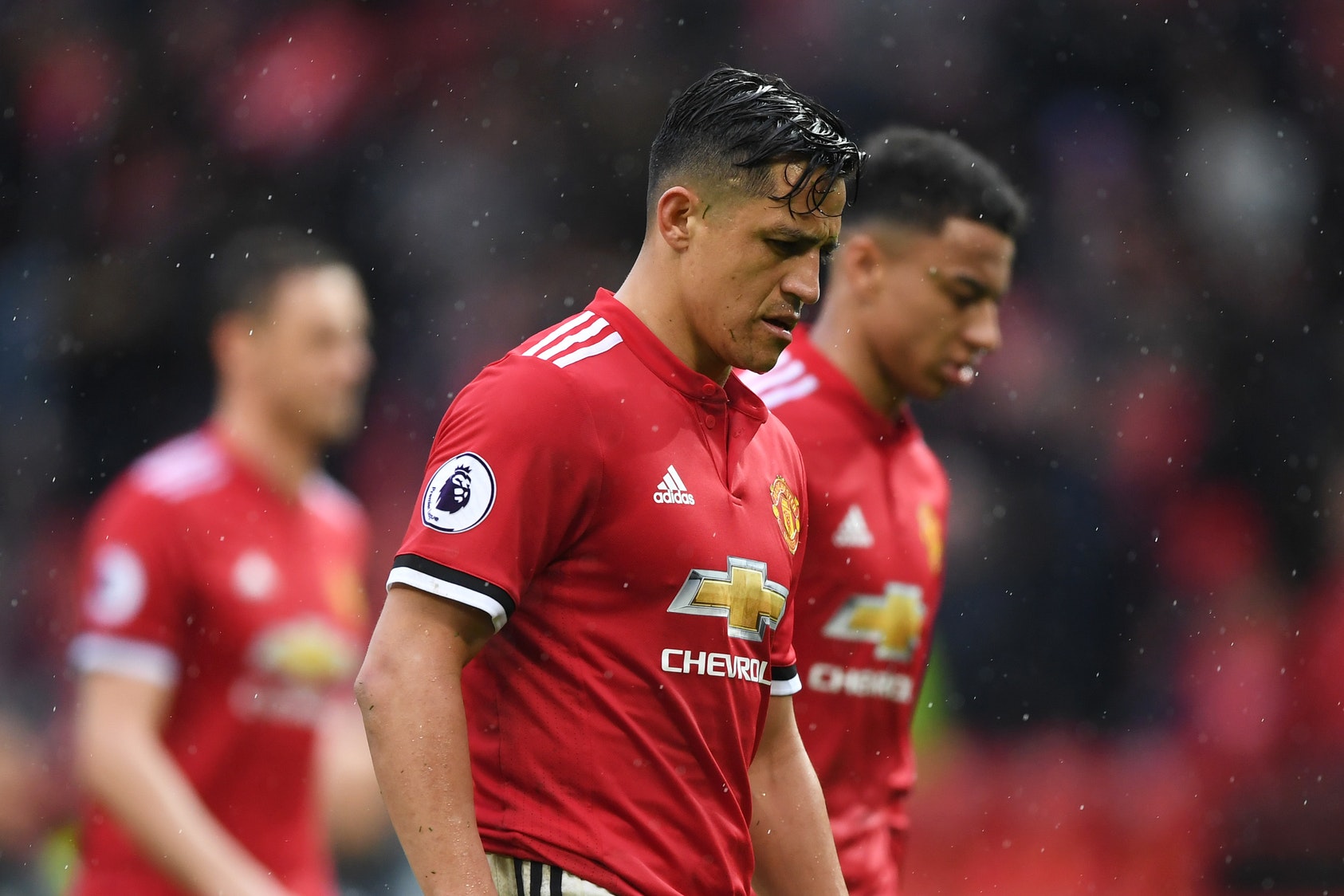 After arriving from Arsenal in January with high expectations, Alexis Sanchez has struggled to meet the standards of Mourinho and United.

Sanchez has scored just two goals since joining United and only one of those was in the Premier League.

We must take into account that Sanchez needs time to adjust to playing with new players and under new tactics. Perhaps a full pre-season with Chile not going to the World Cup will help Sanchez settle in his new surroundings.

Moreover, Scholes has suggested that Mourinho should drop him for the FA Cup clash with Spurs on Saturday, continuing on from being dropped against Bournemouth last night.

“I think the big decision is who plays either side of Lukaku. I’d go Rashford and Martial but I think he will probably bring Sanchez back into it,” Scholes said on BT Sport.

“I just don’t think his form has been good enough. I think he’s been quite predictable – we all know the talent he’s got.

“Obviously there is a magnificent player in there but at Manchester United, he’s just not showing it yet. I think Martial and Rashford are a better option.”

“Matic will come back in and Pogba will play. Will he play Herrera? I don’t think so.

“He will need to get two people in alongside Pogba because in the Wembley game he was all over the place.”