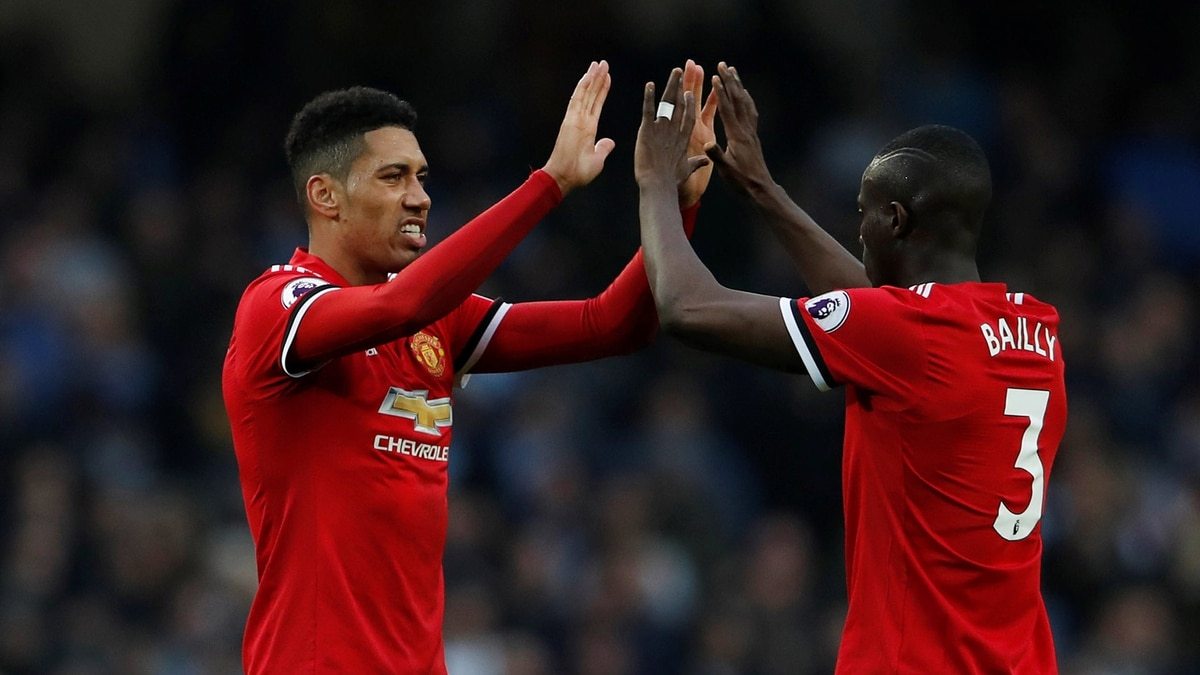 A tap-in by Chris Smalling opened the scoring for Manchester United against Bouremouth followed a lacklustre start for The Reds.

Shouts for offside were rubbished when it became clear Ander Herrera’s low cross was made with Smalling behind the ball.

United have been fairly poor in the first-half but this should see The Cherries open up and allow United’s frontmen to exploit them as the game goes on.