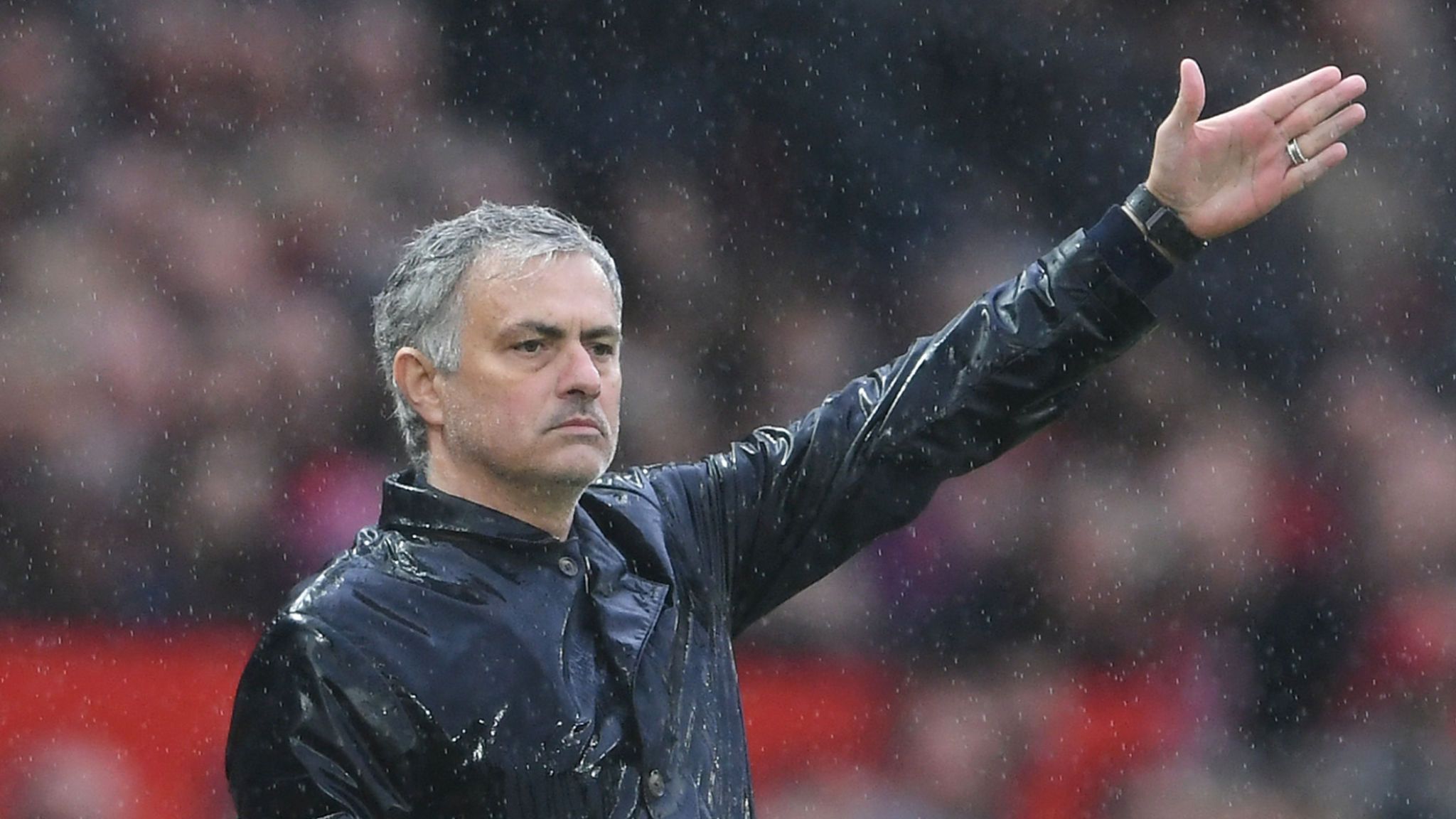 Manchester United manager Jose Mourinho denies a player’s ability to consistently perform has anything to do with his age.

Mourinho is well able to criticise everyone else but himself and has lately focussed on his squad’s failure to consistently perform.

Fans will agree with Mourinho that his players are underperforming but the boss shouldn’t escape blame either.

“Consistency has nothing to do with age,” said Mourinho. “It has to do with personality, has to do with the way you live for football, what is your priority in your life, your ambitions.

First up is Bournemouth on Wednesday evening in the Premier League. United need to react by hitting the ground running before they face Tottenham Hotspur on Sunday in the FA Cup semi-finals.

United will be hurting but there’s no time for feeling sorry for yourself in football.