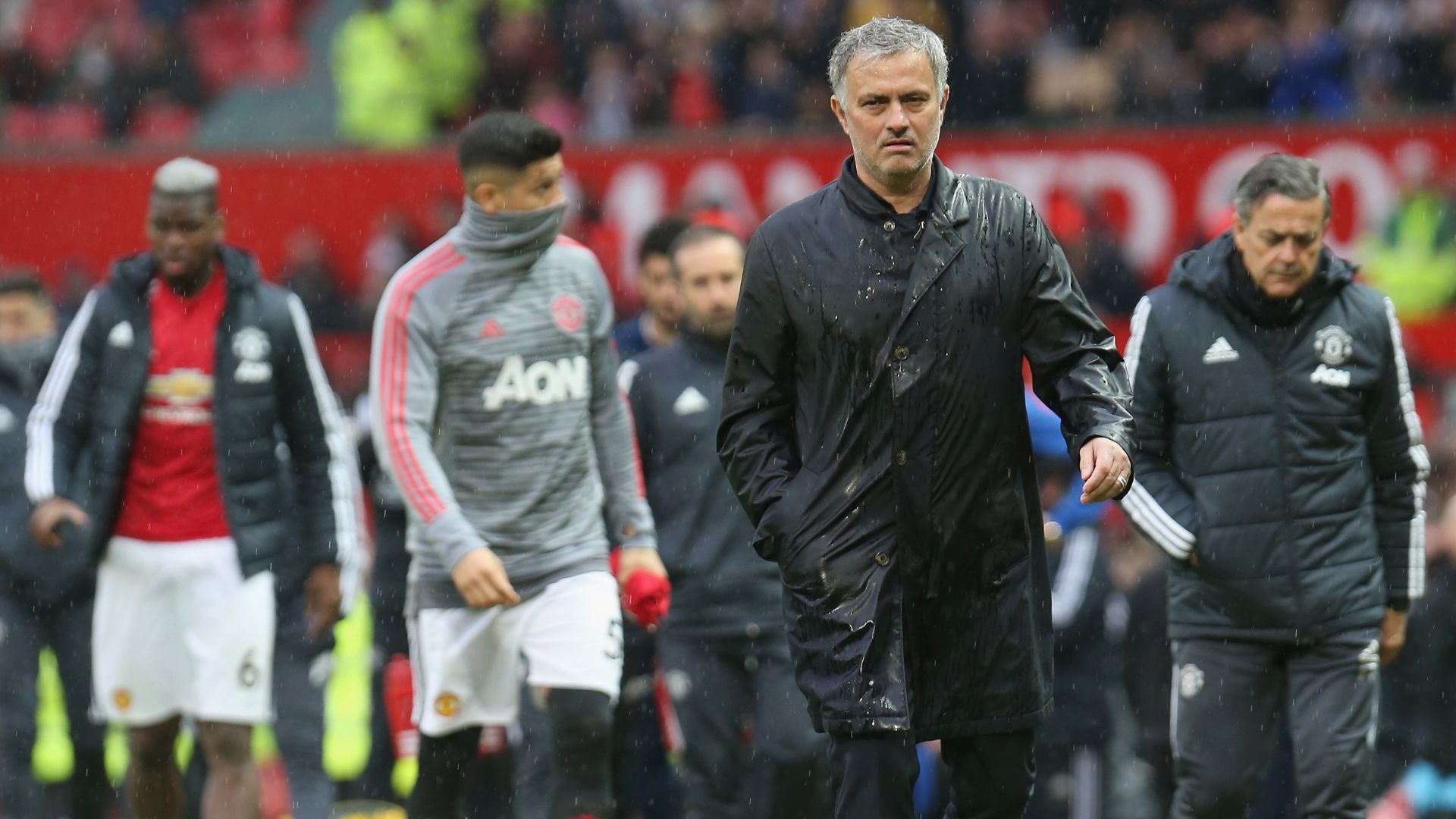 Jose Mourinho made seven changes to his side that suffered defeat to West Brom at the weekend.

Goals from Chris Smalling and substitute Romelu Lukaku were enough to claim all three points as Manchester United straightened their grip on second place in the Premier League.

However, it was another lethargic start from United and given the attacking trio that started the game – Jesse Lingard, Marcus Rashford and Anthony Martial – there was nowhere near enough chances created in the opening period.

Chris Smalling opened the scoring with 28 minutes on the clock thanks to an assist from Lingard. The England international has now bagged in three consecutive away games (Crystal Palace, Manchester City and Bournemouth). Smalling is finally as good at scoring goals as he is letting them in at the other end.

Bournemouth, a team of good character, are not a side you’d get too comfortable against. They can stun teams by turning games around so Mourinho was adamant his players sured things up after getting that first goal.

The Cherries had their share of opportunities in the first half with Josh King forcing David de Gea to make a save just before the interval. Thankfully, the ex-United man’s attempt on goal was driven straight at the goalkeeper but, either way, he’s the best in the business and I have no doubt he’d have it covered no matter what direction it took.

Anthony Martial continued to look dangerous in the second half and looked a player desperate to start in Saturday’s FA Cup semi-final against Spurs, but knowing how Mourinho plays mind games, the United manager may have used tonight as a warning call to Alexis Sanchez, who sat out tonight’s game on the bench.

Bournemouth had a call for a penalty before the hour mark when Callum Wilson was pulled back inside the box. It was a wonderful piece of shithousery by Luke Shaw who can be grateful towards the referee for showing a blind eye.

The game then became an end-to-end affair with both sides creating opportunities but at this point it was Bournemouth causing more havoc than United.

That said, Romelu Lukaku was only on the pitch 10 minutes before adding to his tally for the season to double United’s lead. His goal came when Paul Pogba broke through midfield like he should do week-in week-out before slotting a wonderfully weighted pass into the Belgian’s stride.

Mourinho will have a better idea of which players warrant a start on Saturday when United travel to Wembley for their FA Cup semi-final.

Moreover, the United manager needs to make sure they continue momentum rather than drop it like they did against West Brom just a week after a thrilling comeback victory over bitter rivals Manchester City.