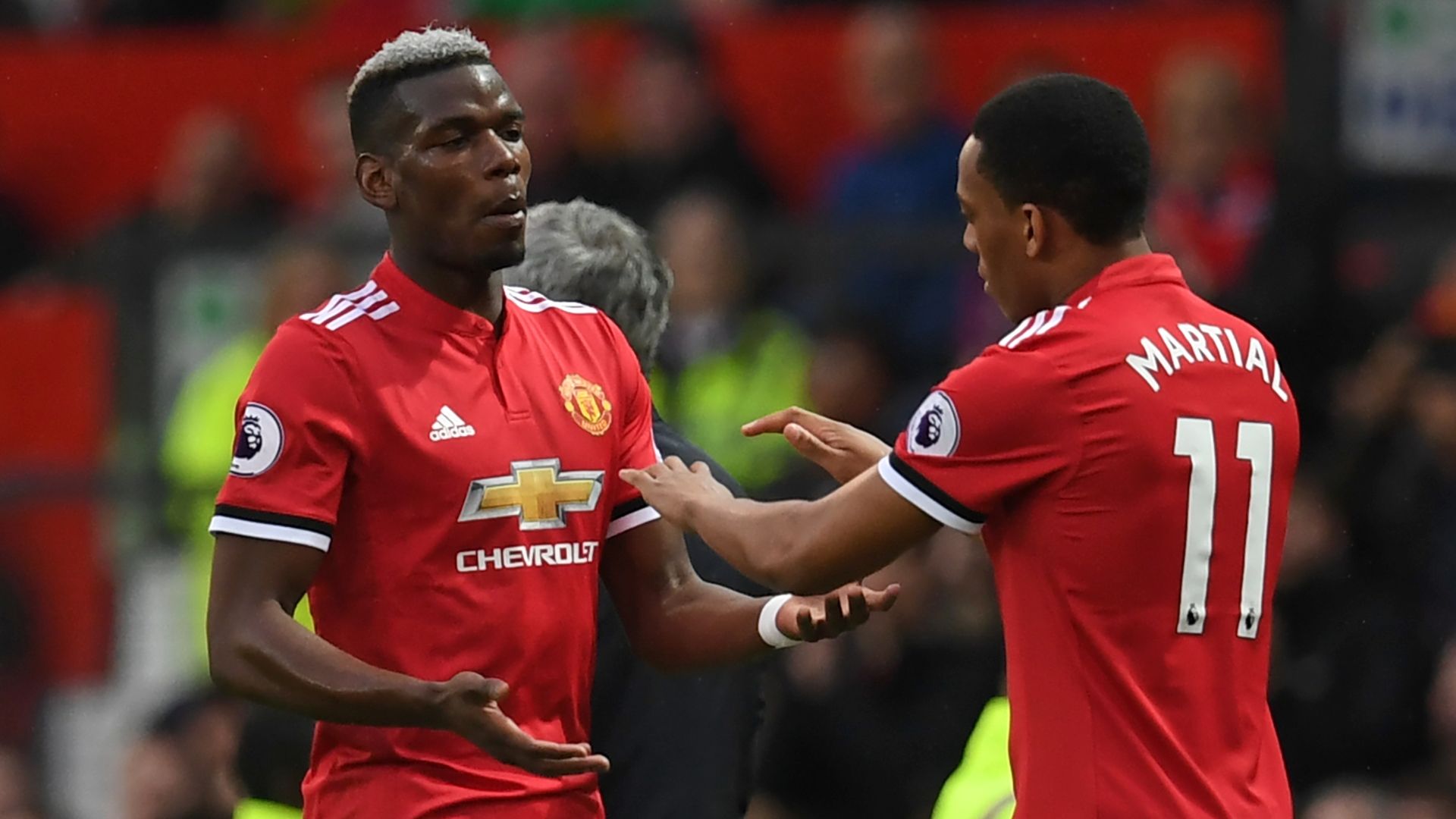 Manchester United are on an irreversible road to oblivion: Mourinho is killing United and its players. The only players left, not castigated by Mourinho, will be Nemanja Matic, Alexis Sanchez and Romelu Lukaku. Paul Pogba, Anthony Martial and Marcus Rashford have all become irreparably disillusioned and David de Gea will say enough is enough of the mediocrity in front of him and finally end up in Madrid.

That is the media’s current take on United in a nutshell and they are loving it. Harlem Globetrotters Tottenham and Liverpool and other London hitters Chelsea and Arsenal have not nearly been examined under onlookers’ microscopes as much as United. Suppose that’s what you get when you’ve set the benchmark for so long and Mourinho certainly does not help matters by delivering stale football and calling out his sub-par players in old school fashion in public, writing the journalist lines for them single-handedly.

But can we have some perspective?

We don’t need all this trash talk in what is now our season defining week. People are estimating that United will have one eye on the FA Cup semi as they take on Bournemouth, for mine it’s a vital game on two folds: a) Restore a semblance of normality after that bag of proverbial served up against West Brom and b) To prepare for the only remaining chance of silverware in the best possible way. Places are well and truly at stake, maybe even careers.
The team sheet over the next four days will tell us everything. For the likes of Martial, Rashford and Pogba, whose futures are subject of intense debate, it is a chance to confirm they are huge parts of United going forward, should they be selected of course.

You would imagine, for all the scrutiny at the minute, that United would be hugely reticent to entertain the prospect of selling Martial, Pogba and even Rashford. I am not overly concerned about the latter, I am sure he has an immense future at United ahead of him, but the former two have arse biting, egg on face potential in the future. Yes, they are undoubtedly not producing at the moment, but surely they are much too talented not to come good, if they show their true colours and embrace Mourinho’s seemingly sink or swim challenge.

That is all for another day, though.

It’s time to block all the noise and get back on track, boy how United need it.