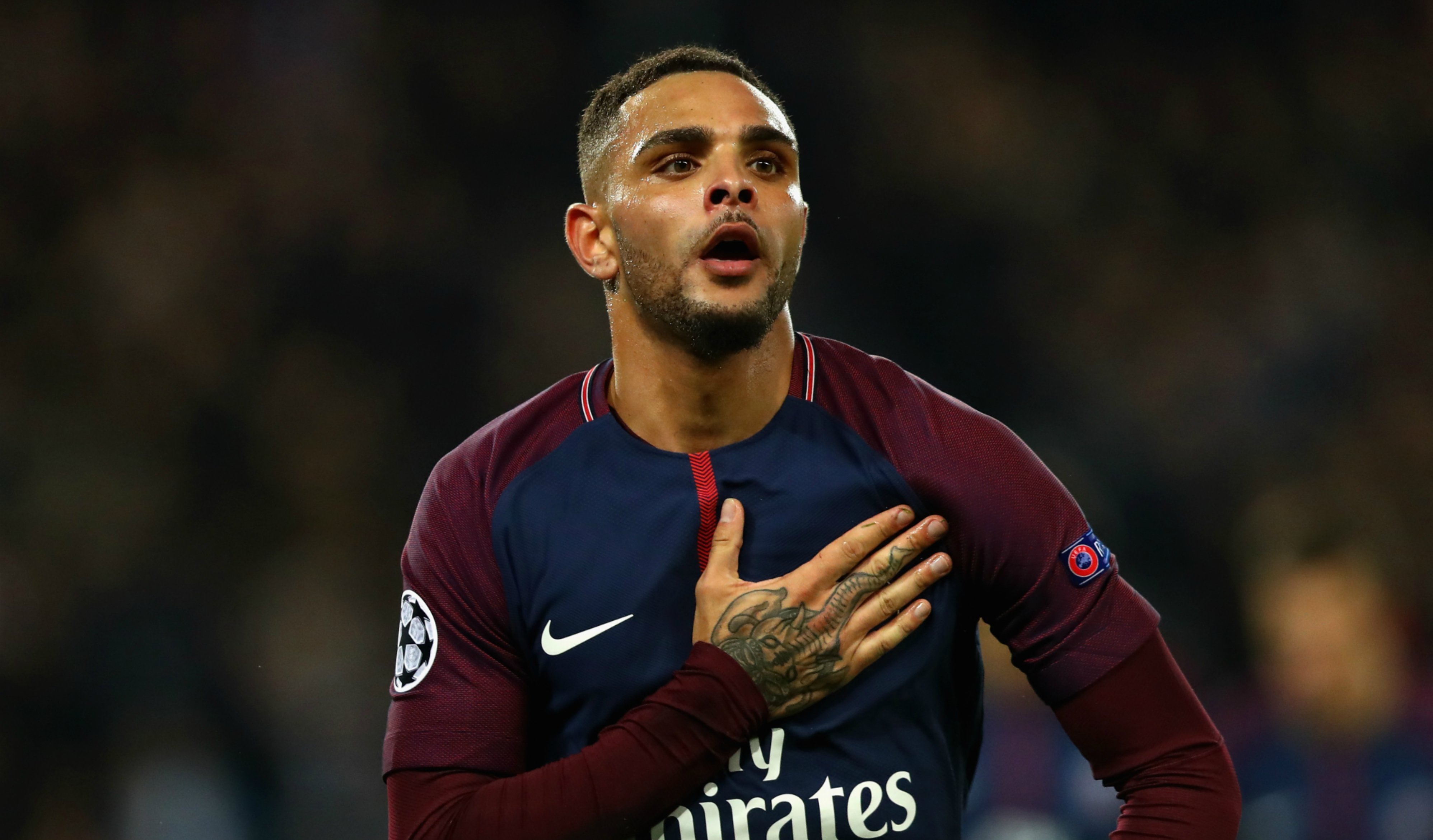 The transfer gossip doing the rounds each day has reporters running around the circles and getting dizzy as a result.

Covering Manchester United can make matters worse considering the club is linked with every player under the sun. Today, we have another name to add to that list.

Paris Saint-Germain’s Layvi Kurzawa, who is set to leave the Ligue 1 club, is attracting interest from a bunch of Premier League clubs.

Chelsea, Tottenham Hotspur and Manchester United are all linked with full-back but it was the blues that made a move for the player in January.

It has been claimed that Jose Mourinho sees the 25-year-old as a solution to his problems at full-back.

United have deployed two attack-minded wingers in both full-back roles this season and it’s an area Mourinho needs to strengthen before next season begins if the Reds are to improve enough to run Manchester City closer to the Premier League title.

Luke Shaw and Matteo Darmian look certain to leave the club as neither cut the mustard in the eyes of the manager.