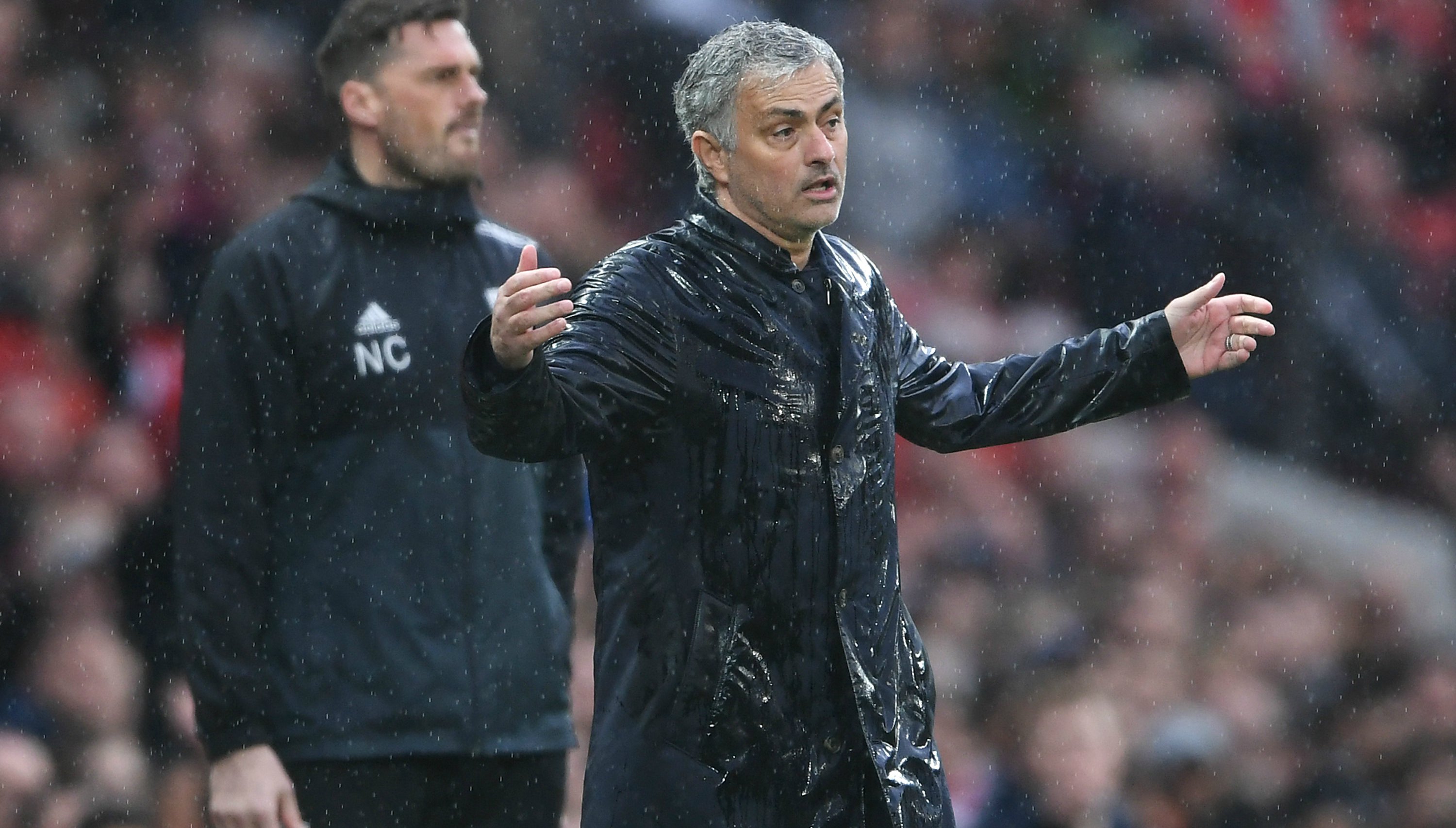 Jose Mourinho promised there would be several auditions for players tonight ahead of Manchester United’s FA Cup semi-final versus Tottenham Hotspur.

Fans and ex-pros alike have become frustrated with a number of players starting games on merit, and Mourinho has responded by offering some of his fringe players an opportunity tonight.

Three points tonight would put United in a stronger position to finish in second place after Sunday’s setback, a 1-0 defeat against West Brom, came as a blow to anyone connected with the club. It came as an even bigger surprise given how we responded in the second half of the Manchester derby and Mourinho put it down to consistency.

Hopefully there won’t be any excuses later on and United simply go out and do the business.