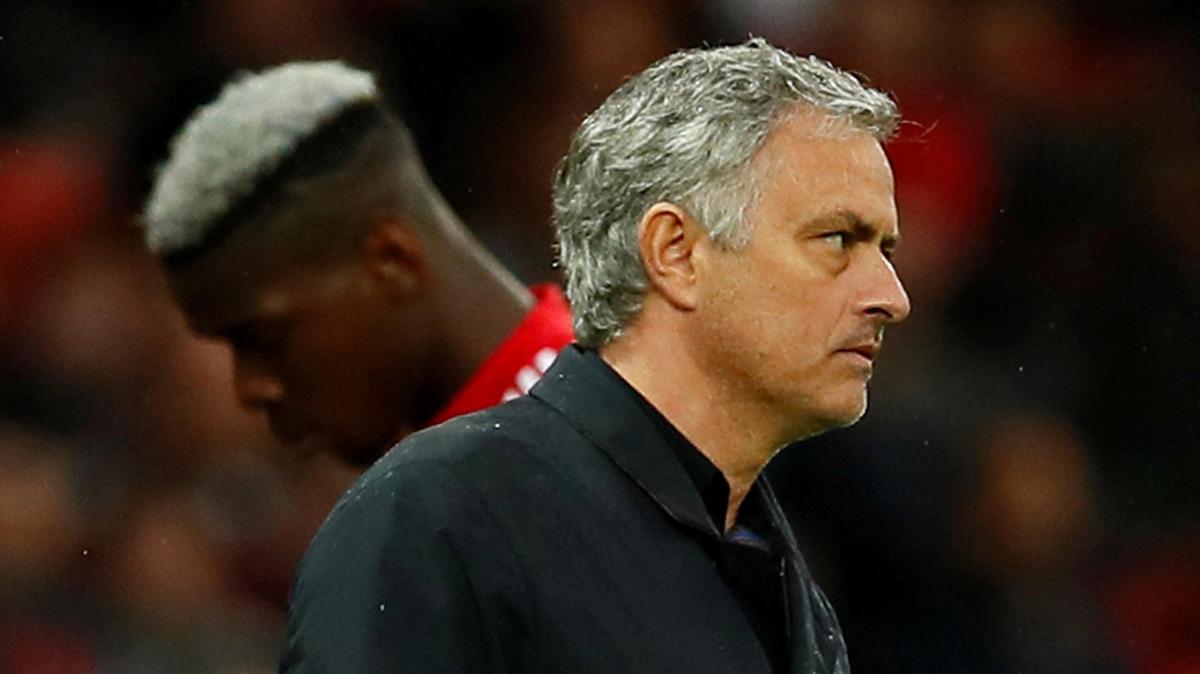 We have known for a long time Manchester United wouldn’t be crowned Premier League champions.

However, the comeback win over Manchester City gave a false sense of togetherness. That was crushed when United lost to relegation certainties West Brom at the weekend.

The United fans who travel to the Vitality Stadium on Wednesday will want to see a response from their side after the lifeless display on Sunday.

It won’t be easy for Eddie Howe and his Bournemouth side but if United underperform like they did against the Baggies, they have every chance.

Bournemouth are a quality side who will be desperate for a marquee result against United.

Jose Mourinho will be using this game as an audition for some players to earn a spot in the starting eleven for Saturday’s FA Cup semi-final against Tottenham Hotspur.

He has a full squad to select from — apart from No.2 goalkeeper Sergio Romero — meaning Mourinho could start with a few surprise names.

When asked after Sunday’s disappointing 1-0 defeat to West Brom if he would be rotating his side in preparation for the Spurs clash, Mourinho said: “Rotating is not the right word.

“So the word is not rotation, it is an opportunity for some people to play and to try to get a place in the team against Spurs and some of the guys that played today [against West Brom] don’t have a place in that team.

“What is the criteria for a manager to choose a team? I only know one criteria, the way they play. It is the only way I can select players, or do you want me to go for the price they cost, or their salary, or their beautiful face, or… [no], the only way is to go with performance.”

Thanks to Chelsea’s collapse under Antonio Conte, United can look forward to Champions League football next season but it’s still important to finish in the best position possible.