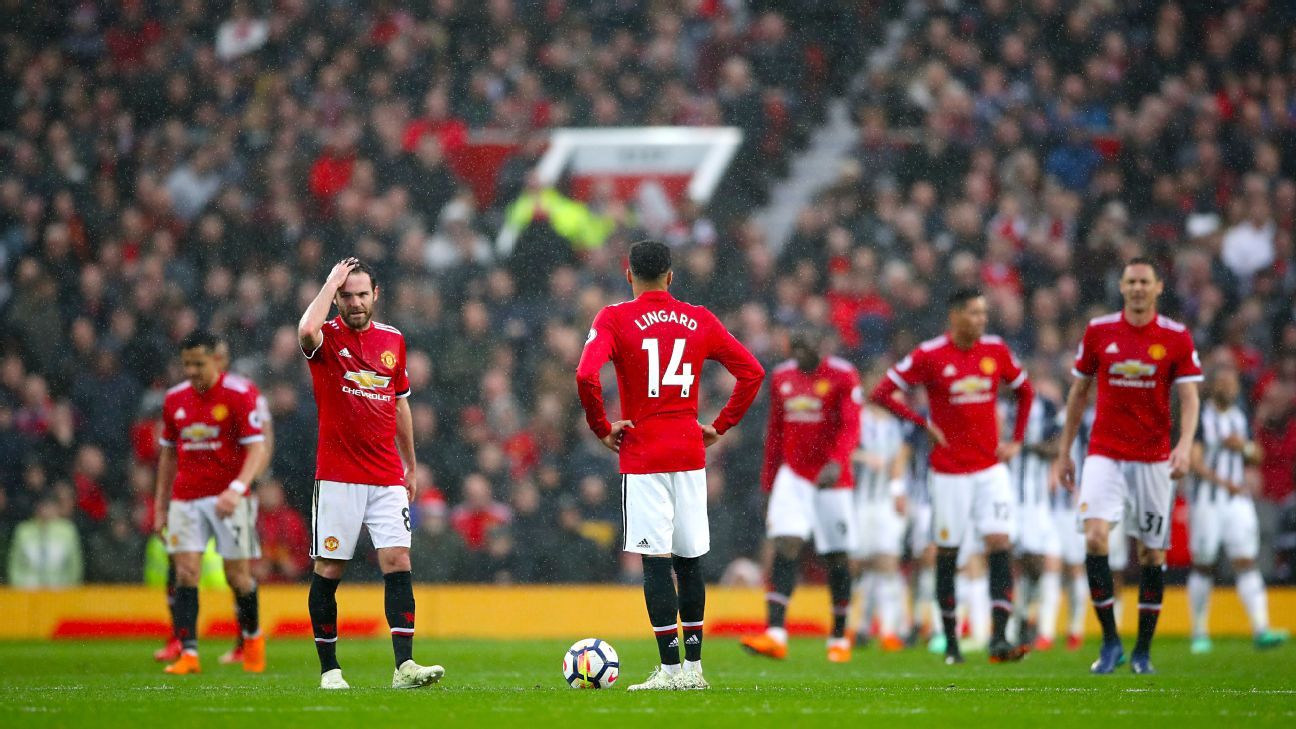 It’s the least we can ask for, right?

Manchester City are Premier League champions and Liverpool have a shot at reaching the Champions League final. It’s stuff of nightmares but we need to make sure we can end the season on a high and forget the rest, however hard that may be.

Neville is of the view a strong finish can help build momentum ahead of next season.

“It is not acceptable in the sense they should be challenging for the title. They’ve got to finish the season. They have that big FA Cup game in a few weeks.

“If Man United could finish the season second and win the FA Cup, you would still say that is momentum for Mourinho and Man United.”

United finished sixth last season so this finishing in the top four is clearly a step in the right direction.

Rome wasn’t built in a day.