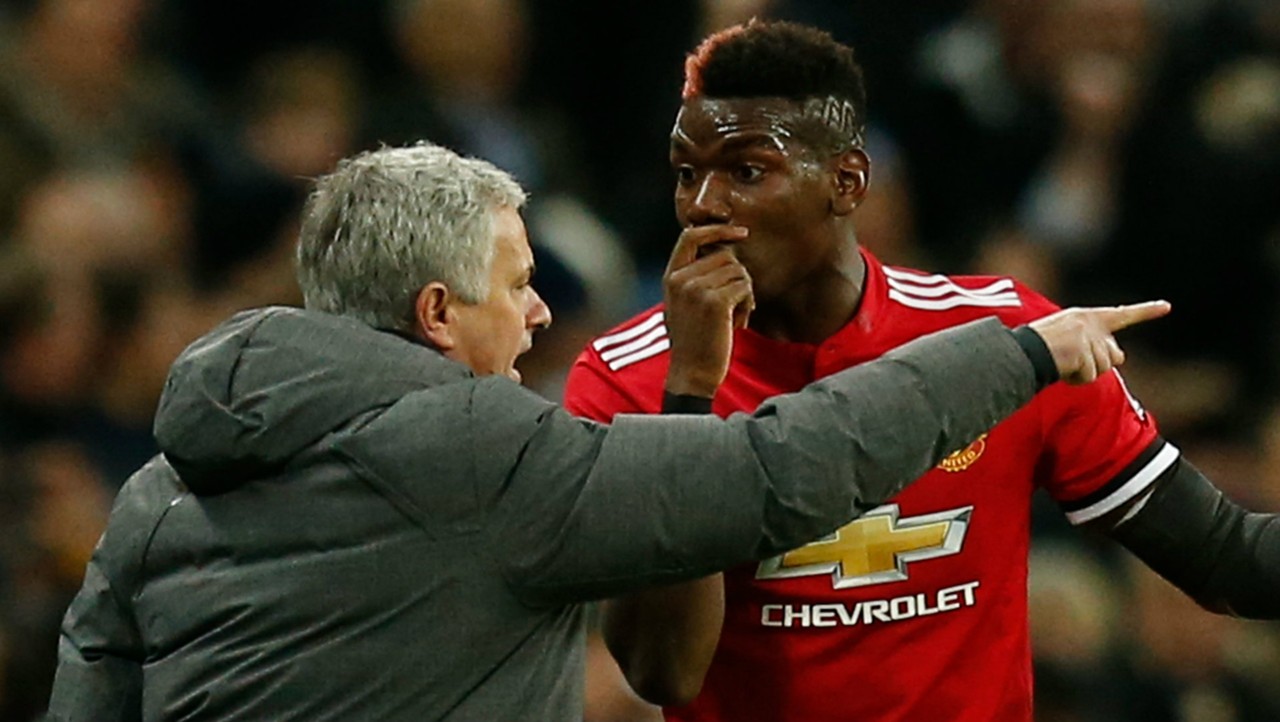 Paul Pogba was substituted before the hour mark, while Alexis Sanchez got away with playing the full 90 minutes.

However, The Telegraph is of the view both players will be dropped for United’s FA Cup semi-final clash against Tottenham Hotspur.

Gary Neville then took to social media to discuss the latest development and his response surprised a few… when, really, it shouldn’t.

Like the rest of us, Neville is sick and tired of watching these so-called world class players strolling around as if they’re gods gift and that United are lucky to have them. It’s the other way around – they’re lucky to be at United, and if they don’t pull themselves together they should be kicked through the door quicker than they came in!

The Daily Mail reported on Tuesday morning that Mourinho has had enough of failing stars at Old Trafford.

“Pogba is by far the biggest name on a list that also includes Anthony Martial, Matteo Darmian and Daley Blind.”