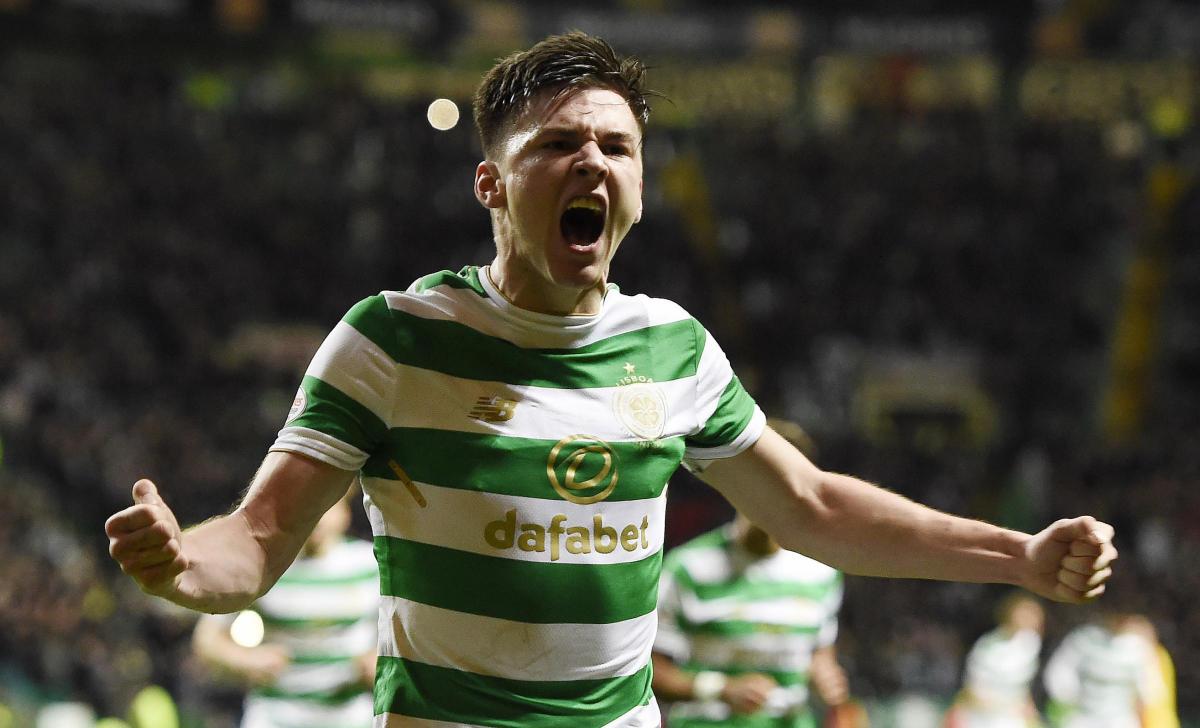 Celtic full-back Kieran Tierney has this afternoon reaffirmed his commitment to the SPL giants, amid rumours that Manchester United are preparing a bid for his services.

Tierney, 20, is highly regarded as one of the most promising players to emerge from British football in recent years, with Bayern Munich and Manchester City also linked with moves for him in the past.

Reports came recently that United were monitoring Tierney’s situation but the Scotland international never gave the impression he wants to leave Celtic Park.

A £15 million bid was rumoured by several outlets, but a move never came to fruition. And we’re not of the view Celtic would sell for such a low bid.

Back in October of last year, Tierney signed a six-year extension with Celtic. Happy at his boyhood club, where he is one day likely to replace Scott Brown as club captain, Tierney has no intention to leave anytime soon.

📝 #CelticFC are delighted to announce that Kieran Tierney has signed a new six-year deal with the Club.

Speaking in an interview with the Times on Tuesday, Tierney was keen to shoot down rumours of a move to Old Trafford, once again affirming his plans to remain with Celtic for the foreseeable future:

“I’m not thinking about anyone other than Celtic just now,” Tierney said.

“I’m enjoying my career here; I’ve just signed a six-year deal, so if that doesn’t say long-term, I don’t know what does.”