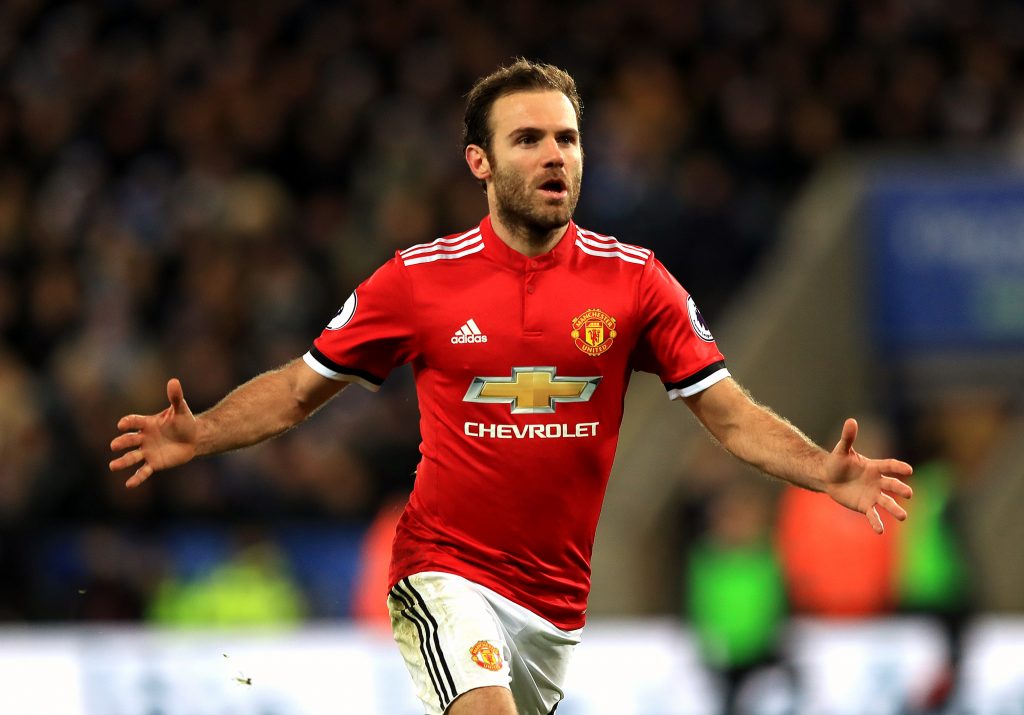 Juan Mata admits Manchester United were not good enough against West Brom, bemoaning the lack of pace in the home side’s display.

United had a penalty claim and Romelu Lukaku’s header required a brilliant save from Ben Foster, but they didn’t do enough to stretch West Brom’s back four.

Understandably, this saw the Old Trafford faithful become restless as the game went on and James Rodriguez’s goal in the second half, which gave Manchester City the title, made it a weekend to forget.

Speaking after the game, Mata was unable to explain what went so terribly wrong, noting that United simply didn’t play.

Mata: “There’s no excuses today. Bad day for everyone. We understand the fans frustration. It was a slow game and we didn’t play at all. I don’t know why. After winning against City, we wanted to keep going with good spirit, but today was one of those days.” #mufc [Sky]

This should have been a walk in the park but United folded and it being a result that handed City the title is a greater kick in the teeth.

That said, we need City’s triumph was around the corner. Attention now turns to the FA Cup.