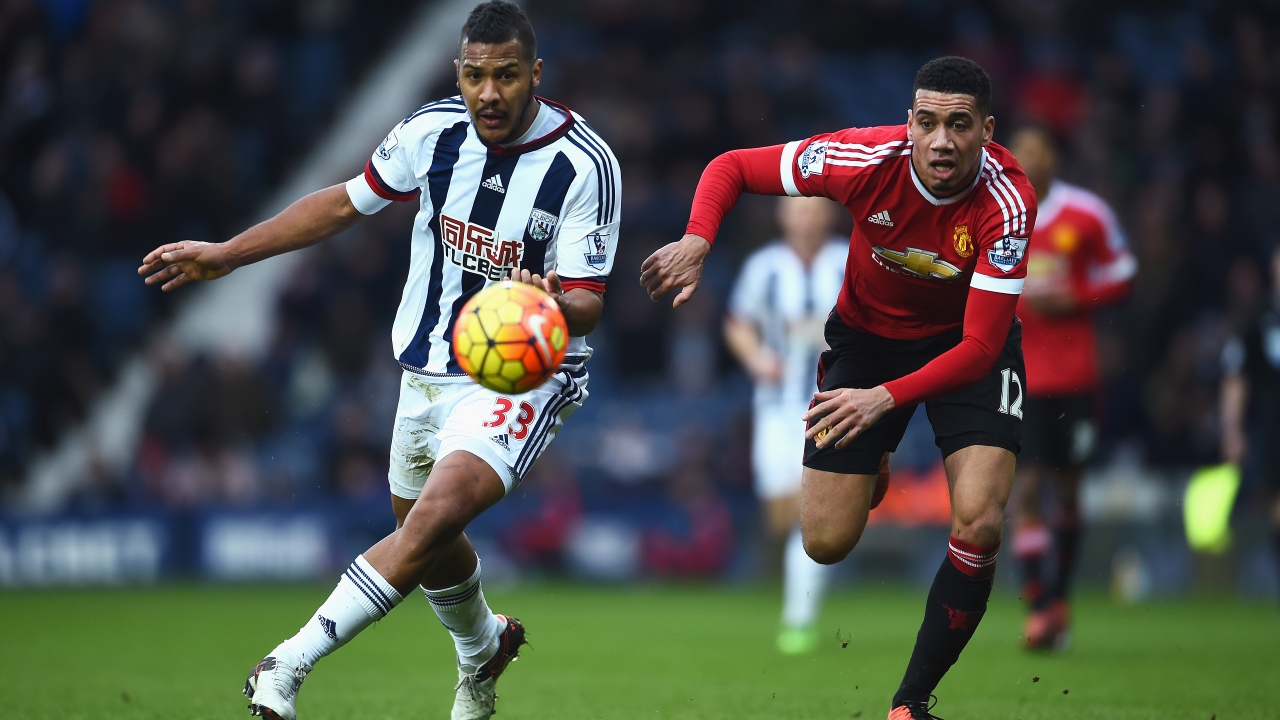 Former Manchester United defender Nemanja Vidic has hit out at the team’s performance against West Brom, a game that ended 1-0 to the visiting side.

The Reds were too slow, therefore, unable to break down the Baggies who are destined for Championship football next season.

However, United should have had a penalty for a clear foul on Ander Herrera.

West Brom went into the game with just three wins all season. They hardly thought the fourth would come at Old Trafford against United.

Vidic, speaking after the game, was disappointed with the tempo of his former side against manager-less West Brom.

Vidic: “I would like to see Man United playing quicker with the ball. Too many touches that’s the problem.” #mufc [Sky]

There was a genuine lack of pride from the performance which was concerning and it lead to many believing last week’s second half performance against City was more circumstantial than anything else.

What next? We can looking forward to next season’s Premier League campaign and hope for better, but let’s not forget about the FA Cup semi-final against Spurs. United can still win silverware before this season ends.