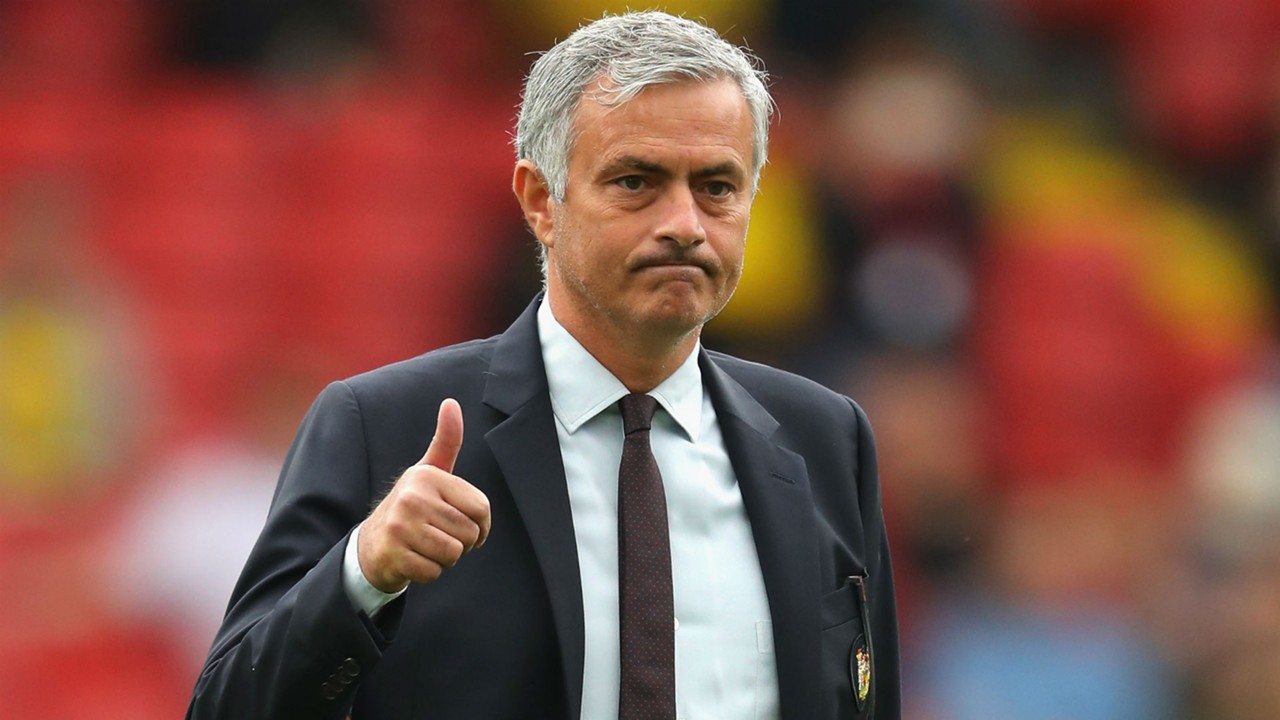 Jose Mourinho has emphasised that Manchester City are deserved champions following his side’s 1-0 defeat to West Brom on Sunday.

Manchester United were too slow to break down the Baggies and gave away the only goal of the game from a set piece.

The bad result was made worse when Pep Guardiola side, following their 3-1 win over Tottenham Hotspur, were crowned Premier League champions.

Mourinho, speaking after the game, showed the class which is not something many would associate with the United boss.

“When someone is champions they deserve people to say that and I’m not going to come with excuses, like I didn’t after we beat them.

“I didn’t make it the biggest victory of my career. I said they would win it sooner or later because they are the best team and if it wasn’t today it would have been the next weekend.”

We’ve known for some time that City would become champions so it didn’t come as much of a surprise, however, losing to a side destined for relegation is inexcusable.

All eyes now should be on United’s FA Cup semi-final against Spurs.