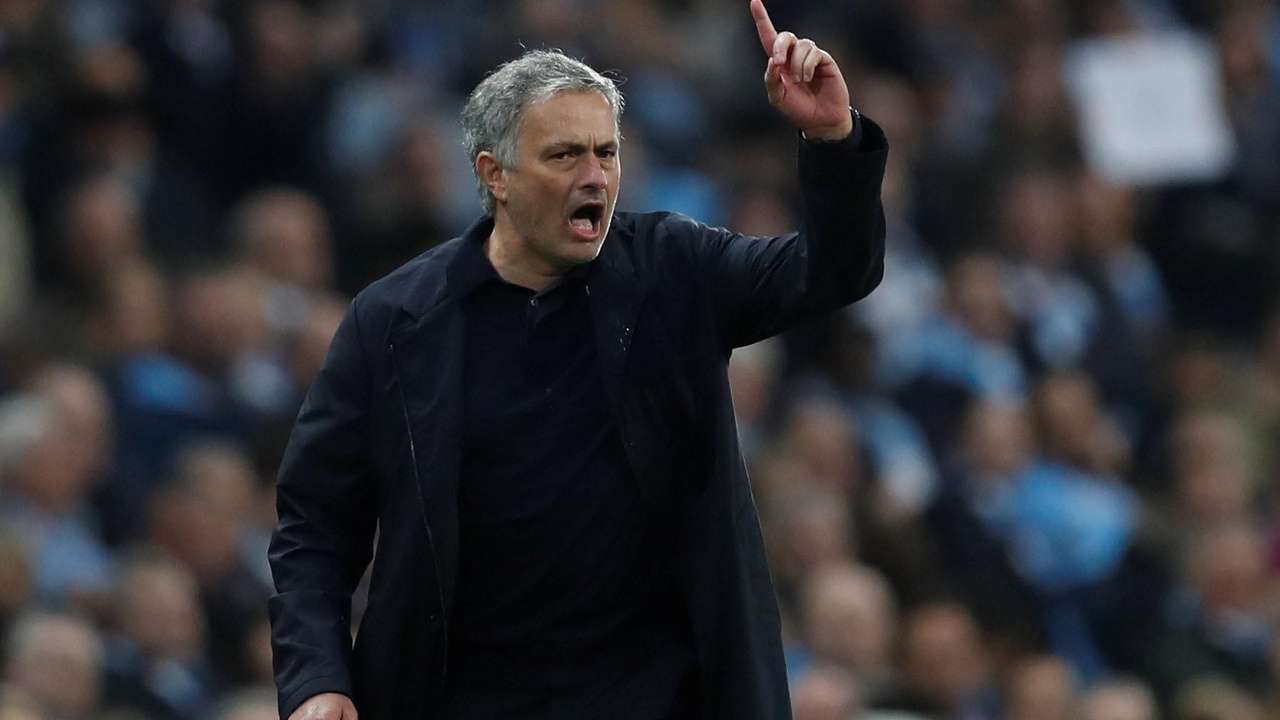 The Reds have won their last five Premier League fixtures and the visit of West Brom is likely to see our winning run continue.

West Brom are 10 points adrift of safety and have managed just three wins all season. They have also sacked both Tony Pulis and Alan Pardew and the Championship awaits.

Ex-Reds Ben Foster and Jonny Evans will be looking for new clubs this summer as the latter is, without question, too good for lower league football.

United are currently four points clear of Liverpool and Tottneham and have a game on Jurgen Klopp’s side.

Here is how we reckon United will line-up on Sunday:

Should be another clean sheet for the greatest goalkeeper in the world.

With Jonesy back to full fitness, Mourinho may want to give the England international some minutes. Victor Lindelof, too, gives the manager a selection headache but Smalling should retain his place in the starting line-up alongside Bailly. Can’t see any changes at full-back.

Matic is one of the first names on the team sheet each week, so his selection goes without saying. Mourinho trusts him in the holding position like no other and Herrera’s return from injury might see Scott McTominay’s game time limited between now and the end of the season. Hopefully Pogba and Sanchez can replicate their performances from the derby because, if they do, we could knock up a cricket scoreline on Sunday. Mourinho should start Rashford to shut a few people up who claim he’s not the right manager to get the best out of the England international.

Hardly got a touch of the ball against City but walks into the team. Why wouldn’t he? Lukaku is our main man up top.