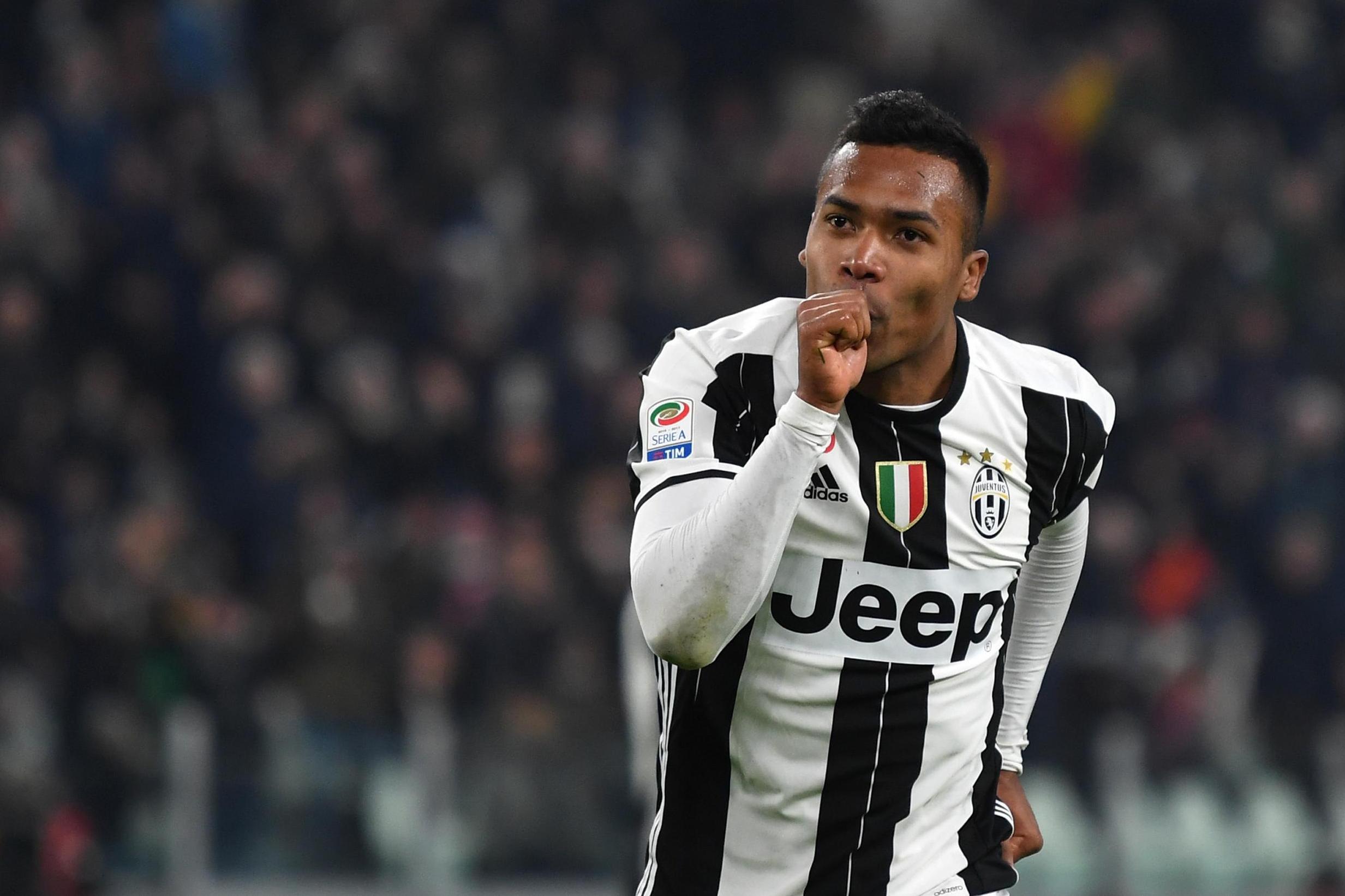 Manchester United’s left-back spot for next season is as open as City’s defence at the moment. For various reasons, none of Luke Shaw, Matteo Darmian, Marcos Rojo or Daley Blind have made the spot their own, leaving the unnatural makeshift Ashley Young to commendably act as a steady figure.

There is almost an air of inevitability that United will, at the very least, be looking around for a new left-back, a position that has not been nailed since Patrice Evra in his prime.

There are plenty of names out there as candidates and we assess five of them here:

ONE OF OUR OWN- LUKE SHAW:

Shaw has been subjected to scathing criticism from Mourinho in each of his two seasons in charge but can he salvage a career at United yet? His injury came at the worst possible time, the height of his powers in a United shirt to date. He has never really recovered from that to cement his place, with questions raised about his attitude and fitness. It would appear a foregone conclusion, if history with Mourinho making his mind up about players is anything to go by. An exit looks the most likely and an incredibly disappointing one at that.

FROM NAPLES TO MANCHESTER – FAOUZI GHOULAM:

Not your household name, but Ghoulam has recently been linked with a £26M move from Napoli. Having chalked on average an assist every four games in Serie A this season, Ghoulam provides good support to attacks and is good in the air. Napoli continue to be a force domestically and in Europe and Ghoulam has been earning good reviews for his performances. An outside bet on Mourinho’s list, but at 27 has become well established in Europe and reaching his prime.

Many will argue why should a club of United’s ilk be getting linked with a full-back a mainstay of a defence fighting relegation. That is the situation facing Ryan Bertrand, linked with City last summer. He has been a virtual ever present for club and country and his play belies the position his team are in. Known for his ability to get forward and supply good crosses, the ex-Chelsea defender can be considered one of the more dependable left-backs in this country and should represent a snipped price should Southampton fail to climb out of the bottom three come May.

Danny Rose remains unpopular with United fans and not just purely for geographical reasons- famous for his crude tackle on Henrikh Mkhitaryan last season, chants of ‘Danny Rose you’re a w****r thundered round Old Trafford’. The defender is not in the good books at Spurs, with Ben Davies representing Mauricio Pochettino’s go-to guy at left-back. He has openly questioned Spurs’ ability to attract the best and made no secret with desire to up sticks closer to home up north one day. There is an issue, however- clue: He is bald, wears a blazer and is notorious for the way he deals with cheddar. Odds are Rose figures highly on Mourinho’s want list, but that is one thing…

FROM THE OLD LADY- ALEX SANDRO:

This is the Football Manager/Fifa signing most will want to become reality. Sandro has had a phenomenal season in Turin and it is easy to see why he was incessantly linked with Chelsea last season. Were he to be on the market this summer, there would be no shortage of takers. His strengths lie in his ability to cross the dribble the ball. In a Juve defence long renowned for the grit of Chiellini, Barzagli and before them Bonucci, it is now Sandro who is gaining as equally rave reviews. There is space for him to improve further at 27 years old and he would almost certainly be welcome at Old Trafford.

Who would you like to see take the left-back berth at United next season? Leave your comments below. 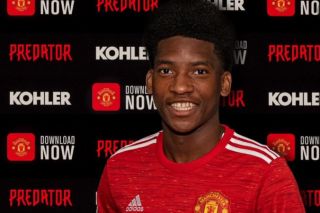