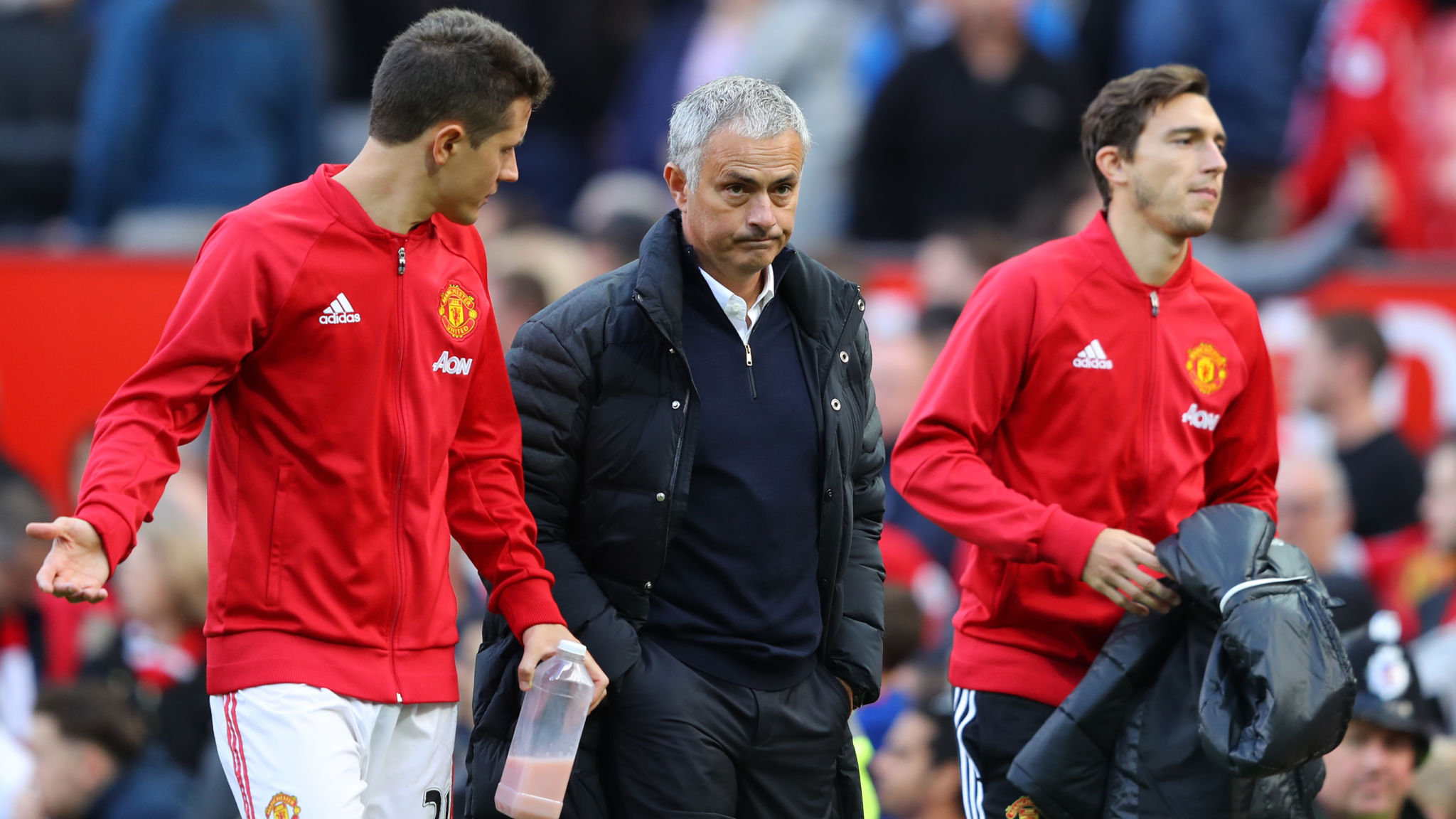 Manchester United midfielder Ander Herrera has revealed that he loves Jose Mourinho’s ability to keep himself insulated from public opinion and admits that it’s a great quality for anyone to possess.

Herrera’s time in the first team has been limited this season due to injury, but in the Manchester derby last time out, the Spaniard started and didn’t disappoint. A solid performance from Herrera contributed to a 3-2 win for his side at the Etihad.

Known for isolating players he doesn’t want, Mourinho appears to have a soft spot for Herrera. The Portuguese coach tends to get on with players that take instruction well, and the former Bilbao midfielder certainly falls into that category of player.

Herrera admits that Mourinho’s ability to not care about public opinion is a remarkable quality. When asked why the United boss casts himself in a pantomime villain role, the midfielder told Mundo Deportivo: “Because he’s comfortable with that character.

“One of the things that I value most about Mourinho is that he doesn’t care wat people say about him.

“It is a brutal quality because human beings tend to be affected by what people say, but apparently, he doesn’t.”