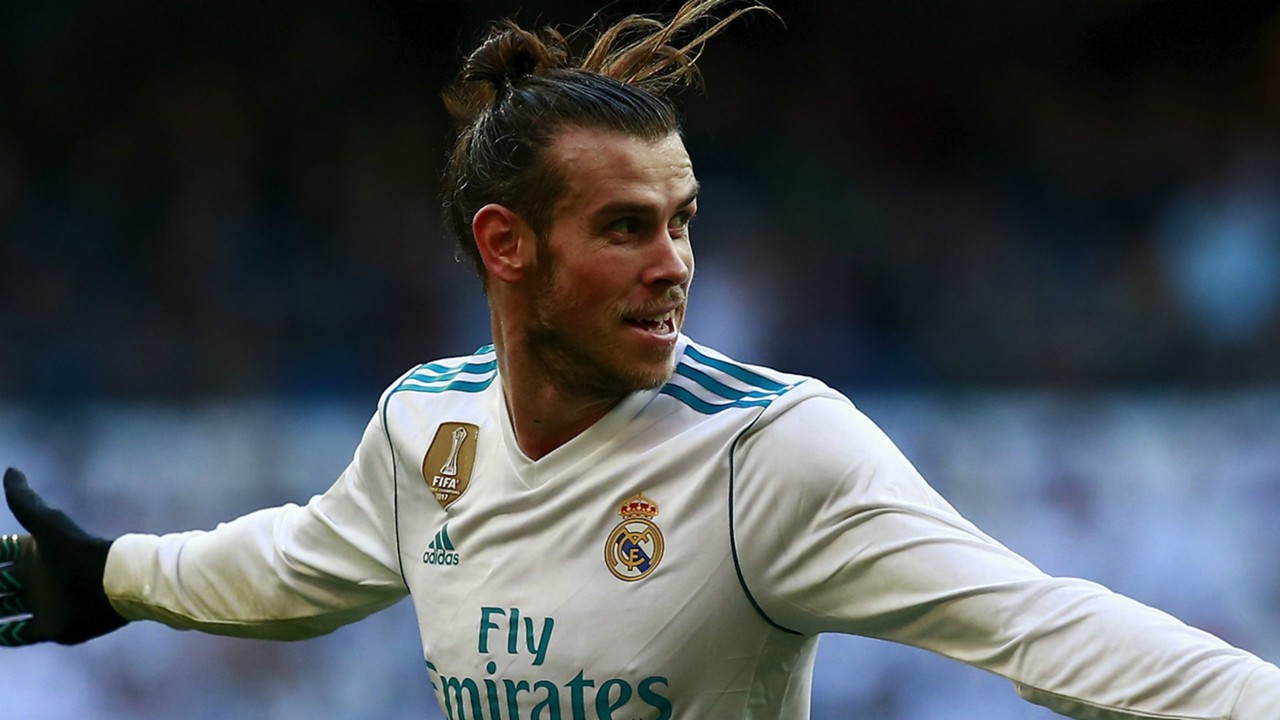 Chief football writer of the Independent Miguel Delaney says Inter Milan will make a move for Gareth Bale in the summer, should Real Madrid finally decide to sell the Welsh star.

Manchester United have been long linked with Bale and Real Madrid were firmly of the belief offering the player to the Old Trafford outfit in January, as a proposed summer deal, would see a transfer conducted easily.

However, sources close to the club have told Delaney that Manchester United have “close to zero interest in Bale”.

We have known for some time that Jose Mourinho was not keen on taking Bale this summer after Madrid reached out to United a couple of months ago. The reason being both down to his age and cost, and of course, Alexis Sanchez recently joining the club.

Liverpool have also been linked with a move but this story indicates Inter Milan are in pole position for Bale’s signature.